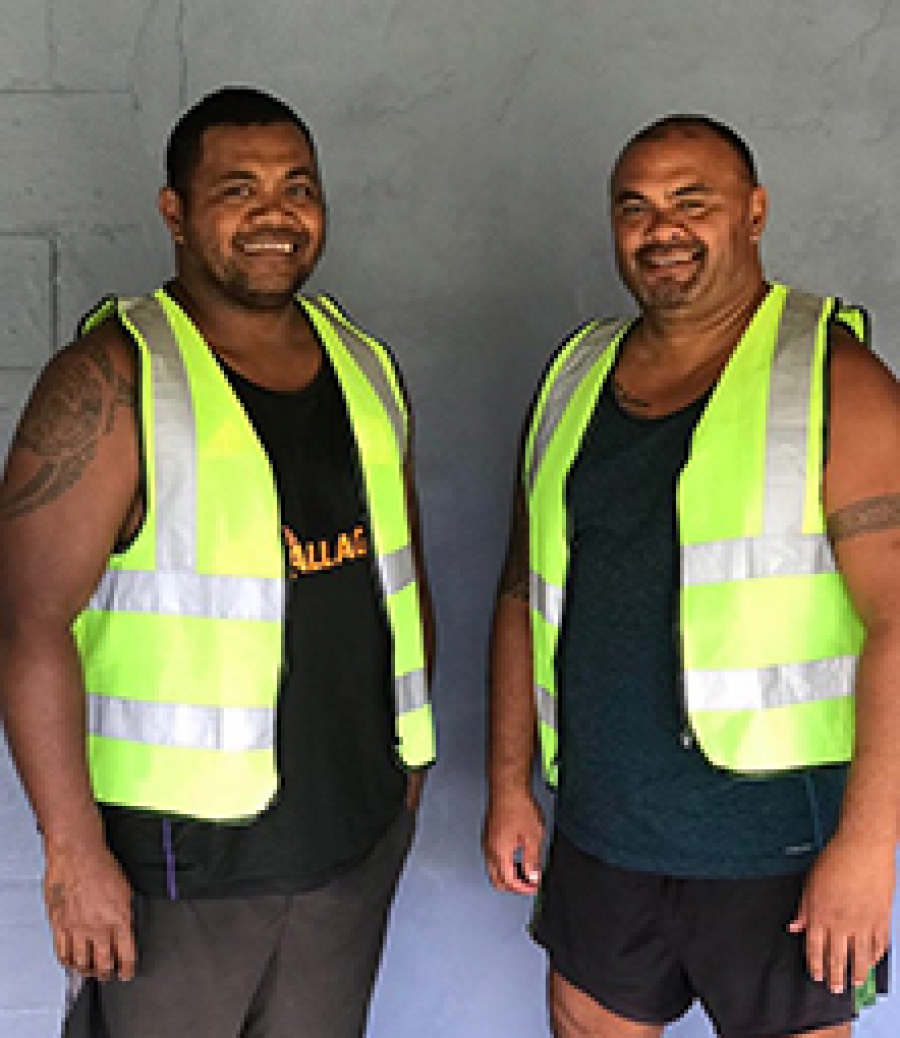 Curfews on Aitutaki are being renewed despite Cook Islands being declared free of Covid-19.

Taskforce centres on Aitutaki enforced curfews at their respective borders in an effort to curb disturbances to properties and help keep a peaceful community.

Coordinator Misepa Isamaela said the curfew started on the first weekend of April.

“We made exceptions on the first weekend,” she said.

“Mainly it was the youth who were out and about, but more so out of curiosity – to see if we were actually out there enforcing the rules.”

Over Easter weekend there were no excessive situations.

* Toll lifted for locals on waterfall

“It was very quiet, people stayed within their boundaries at the designated times and managed to keep their noise levels reasonable,” Isamaela said.

“So far it has been very positive, with no disturbances, and people are supportive.”

The curfews were initiated after the taskforce offices discussed, prepared and submitted a proposal to the island council who supported the move.

“Consideration was also taken into account that most of the businesses on the island are located in Amuri, that now stand empty,” she said.

“With the closure of the schools, the curfew would also deter people from wandering around late at night.”

The travel restrictions are monitored on Thursday, Friday and Saturday from 10pm to 5am.

Women have also got in behind the village’s proactive coronavirus measures and have sewn pareu fabric face masks.

“At the moment people are okay, it is still early to know what the effects are on people’s livelihoods, due to the present coronavirus measures we have undertaken,” Isamaela said.

Taakarere coordinator Retire Puapii was pleased at the helpfulness from residents who willingly provided information needed for research and data, to pave the path as a way forward for the district and the village as a whole in preparing for Covid-19.

Most residents in Taakarere fit in the 17 to 54-year age group and the notable medical ailments are non-communicable diseases for those in the elderly category of 55 years and over.

Puapii said planting and fishing were not performed by the majority of residents.

The survey revealed that a mere 21 households plant; 62 do not grow their own fruit and vegetables. And only 35 homes go out fishing, leaving 48 who say they don’t.

“We need to address and initiate planting and fishing as a community, family activity packages,” Puapii said. “And we have volunteers allocated to a number of households for checks and reports. People are vulnerable therefore we need to ensure we look after everyone.”

“There is a small minority that are critical whereas the majority are taking heed and very supportive of the advice by Te Marae Ora through the village task force.”

Ake Tuakeu, the team leader for the village of Ureia, agreed with Puapii. “The response from our community of approximately 172 has been good, people are patient and understanding,” Tuakeu said.

“We meet twice a week, visit the homes and see how people are and if they need any assistance.”

The time restraints may be reviewed at the weekend.