Atiu and Takutea for 3D mapping 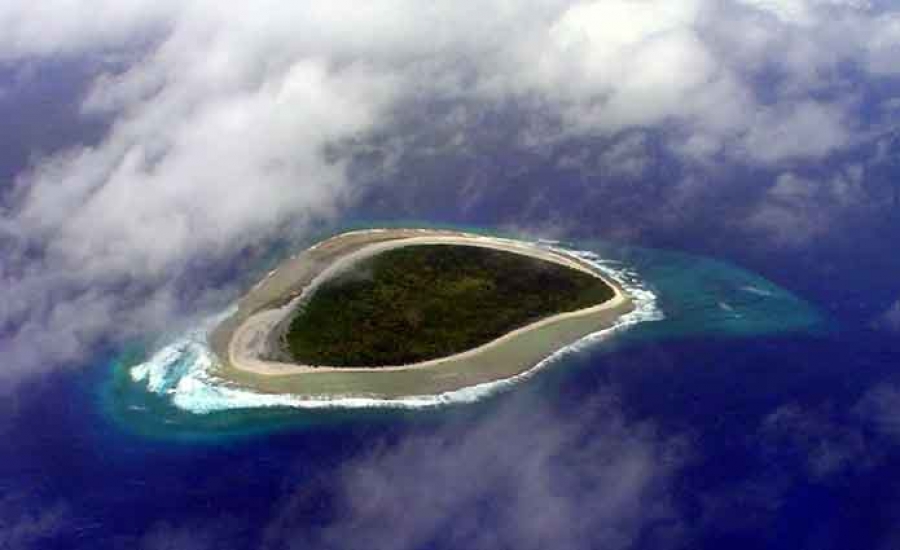 Three-dimensional maps of Atiu and Takutea are being constructed as a part of the National Environment Services’ (NES) Participatory Three Dimensional Modelling (P3DM) workshop programme.

The two islands are set to become the fifth and sixth islands respectively within the Cook Islands to have carried out the workshop, since its inception in 2016. The P3D map will provide an aerial view of the both islands and their lagoons.

The P3D Workshop is coordinated by the National Environment Service under the Ridge to Reef Project. The P3D team consists of NES Officers Moana Tetauru, Benjamin Maxwell, and Atiu Environment Officer Kau Henry. The workshop brings together community members and government officers from various ministries with the aim of familiarising them with the P3DM approach, process, and practical application. They then contribute to the construction of a three-dimensional model of their district or island.

Following the official opening of the workshop, the team from NES and around 80 members from the local community began working on the model. The aronga mana, church leaders, members of the island council, mayor, community, and local school students are all participating in the workshop.

Atiu has an estimated population of around 400. The island consists of a central plateau, surrounded by a ring of taro gardens and jungle-clad fossilised coral reef, otherwise known as makatea.

There are over 26 beaches on the island, as well as numerous elaborate cave systems. Takutea is roughly around 21kms northwest of Aitu and is the only island in the Cooks never to have had a permanent population.

The uninhabited island has an area of only 1.22 square kilometres. T

akutea has been designated a wildlife sanctuary, mainly for the red-tailed tropicbirds and red-footed boobies.

It is one of the most important sea bird breeding grounds in the Pacific region. It is hoped the maps will be used to help with the development of a management plan under the Ridge to Reef Project, as well as for infrastructure planning, climate-change adaptation, disaster risk reduction, biodiversity protection purposes, and the preservation of traditional knowledge.