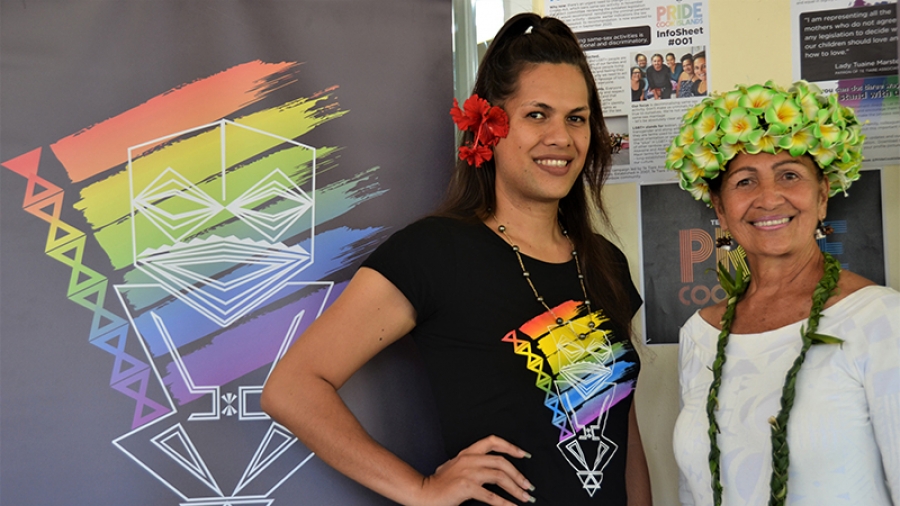 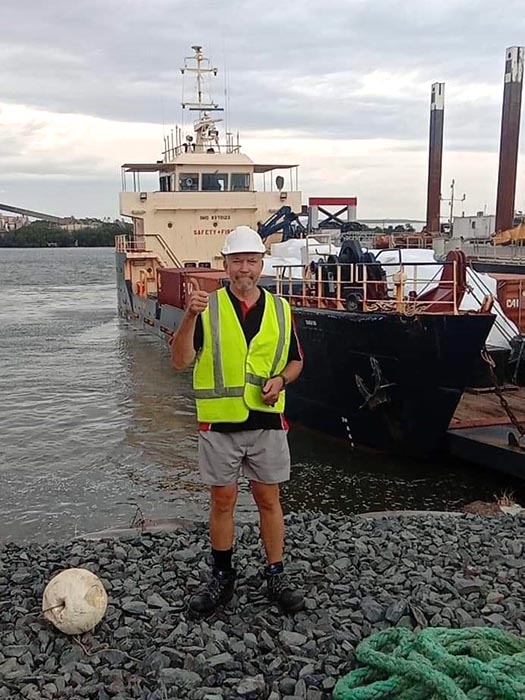 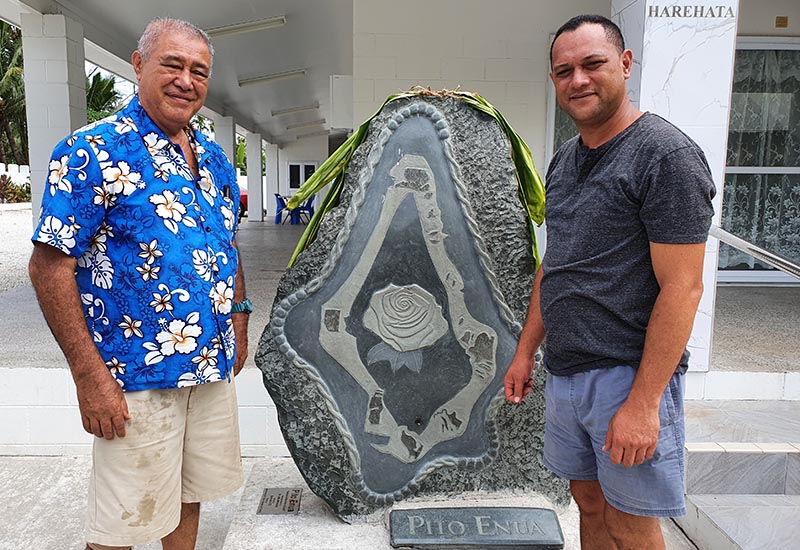 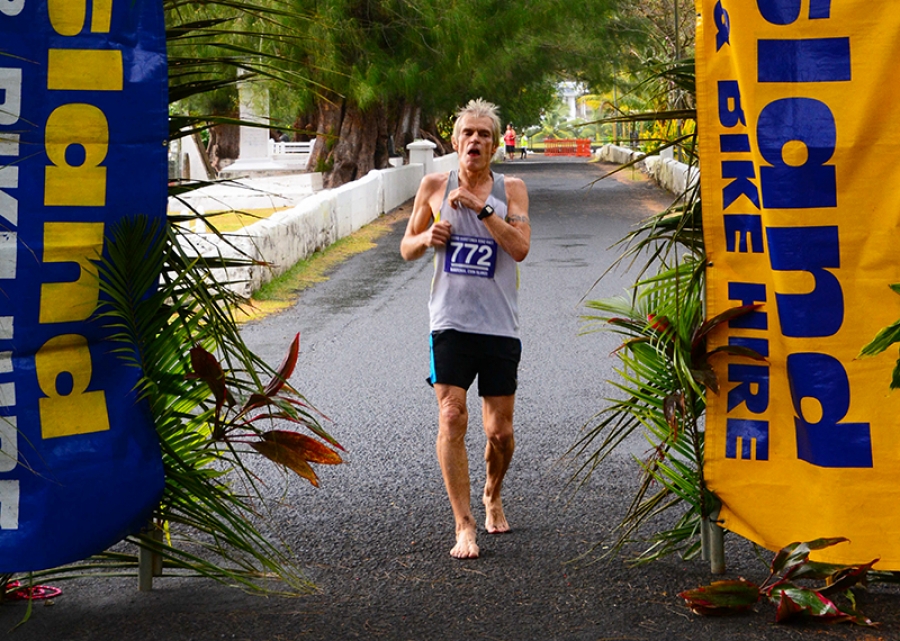 A large number of local athletes took part in both the 31-kilometre and 10-kilometre events as part of the Island Car and Bike Hire 41st Round Rarotonga Road Race on Saturday.

The first local across the line in the 31km event was veteran Kevin Henderson, who once again stayed true to form and finished the race barefoot in a time of 2 hours 36:38 minutes.

Henderson and Island Car and Bike owner Richard Vinsen had a tight tussle for line honours, with Henderson able to maintain his one-minute lead for the last 10km to secure the win.

Closely behind Vinsen and third male local Gabe Raymond was the first local female to cross the line, with Amy Coulton finishing in a time of 2 hours 40:18 minutes.

First to cross the finish line, taking out both the overall and first female local title in the 10km race was Gretel Whiteman who held off New Zealand veteran Bryn Parry to win by less than half a second.

Close behind Parry was Tereora College teacher Selwyn Cleland who once again stayed true to form and rocked his trade mark Superman singlet, finishing in a time of 41:56.

One of the biggest achievements in the 10km race was the performance of the three Brotherton boys.

Not to be left behind, mum Camilla conquered the 31km race, capping off the family affair.

Boosting the number of local competitors were the staff contingents from Bluesky, TMS Gym and Bank of South Pacific who all used the event as a way to further their staff comradery.