Monday 28 March 2022 | Written by Ruta Tangiiau Mave | Published in On the Street, Opinion 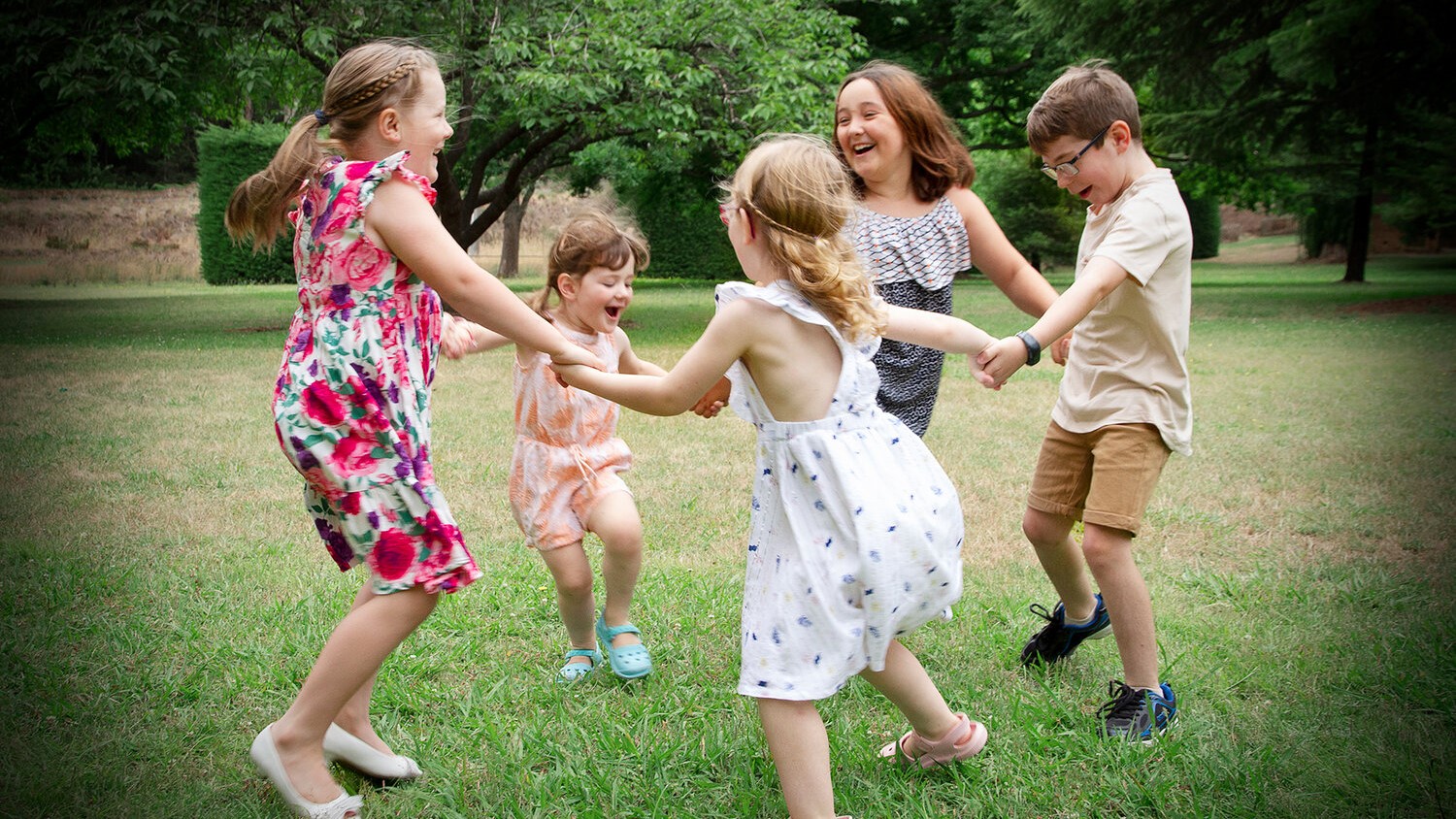 I’m not sure what blessing words the world will be remembered for bestowing during this recent and modern pandemic. More likely, the words of ‘lockdown’ mandates and antivaxx will reverberate for a while, writes Ruta Mave.

Ring a ring a rosies a pocket full of posies a tishoo, a-tishoo we all fall down. During the middle-ages the Bubonic plague, also known as the Black Death was believed to have started in China in 1334 and spread along the trade routes reaching Europe via Sicilian ports until late 1340. The plague killed an estimated 23 to 200 million people which was 5 per cent to 40 per cent of the continent’s population. The Black Death lingered on for centuries particularly in cities. It is thought it finally came to an end through the implementation of quarantines. The uninfected would typically remain in their homes and only leave when it was necessary, while those who could afford to do so would leave the city for the countryside which was less densely populated and live in greater isolation.

The popular children’s rhyme Ring a Rosie continues to be sung through the ages and until recently was a fun playground game, with no acknowledgement of its origin. With the continuous and swift spread of Covid-19 the seemingly innocuous song is once again relevant. The words spoke of the plague, whereby roses described the deadly rashes; posies were the dried herbs – natural medicine bundles carried in small wrapped bundles to breathe through for prevention and a-tishoo was the sneezing symptom which meant in almost all cases that the person had the Black Death and would eventually fall down and die.

During this time, it came to be believed that a sneeze caused someone to either expel their soul or the devil out of their body, so by saying ‘God bless you’ it was a form of protection against the devil jumping back in. Pope Gregory I was reported to suggest the saying of God bless you in hopes that this prayer would protect people from an otherwise certain death. The saying remains in our everyday speech to this day as such or shortened to ‘Bless you’, it is also used as an expression of thanks or good wishes. “I’ll be happy to help” “Oh, bless you, that’s very kind”.

Another turn of phrase for when someone sneezed that became popular was Gesundheit, which was borrowed from the German language and literally means health, by combining the word gesund – healthy and heit – hood. Saying this was traditionally believed to forestall the illness that a sneeze often portends.

Sneezing is now known to not just be due to the plague. It’s a mechanism of your body to clear your nose of foreign matter such as dirt, pollen, smoke and dust that enter the nostrils. A sneeze is what your body does or what it wants to do to clear the nose. The sneeze reflex is an astoundingly powerful human action, blasting mucous and air from the nose and mouth at up to 161 kilometres per hour, according to studies at the Cleveland clinic. This power exists whether the sneeze is held in or not.

There have been many medical incidents where the person has tried to suppress a sneeze by blocking the nose and mouth has resulted in burst ear drums, muscle strain in backs and ribs, and burst blood vessels in nose and eyes. Contrary to popular opinion despite your blood pressure lowering and your eye lids closing your heart does not stop and your eyes will not pop out of your head during a sneeze.

Popular reasons abound around the world on what it means for how many sneezes one does in a row. In Asia a single sneeze can mean someone is talking about you. It has grown further to mean what they are saying about you; one sneeze it’s good, two it’s bad, three someone is in love with them and four sneezes means tragedy will befall the family.

In Spain the meaning of multiple sneezes is different. One sneeze denotes salud or health, two dinero – money, three amor – love. It almost makes you want to sneeze. The blessings given from others to those who sneeze can also be after one sneeze Jesus so that Jesus can look out for their health, then similarly for second and third Maria (Mary) and Joseph.

I’m not sure what blessing words the world will be remembered for bestowing during this recent and modern pandemic. More likely, the words of ‘lockdown’ mandates and antivaxx will reverberate for a while.

As a child our rendition of Ring a Rosie finished with us squatting down still holding hands in the circle singing – “Fishes in the water fishes in the sea, we all jump up with a one, two, three”. It’s often a phrase used during love lost that there are more fish in the sea so don’t worry you will find another. This will certainly ring true for jobs, money and travel lost during Covid.