OPINION: An autopsy of the Democratic Party 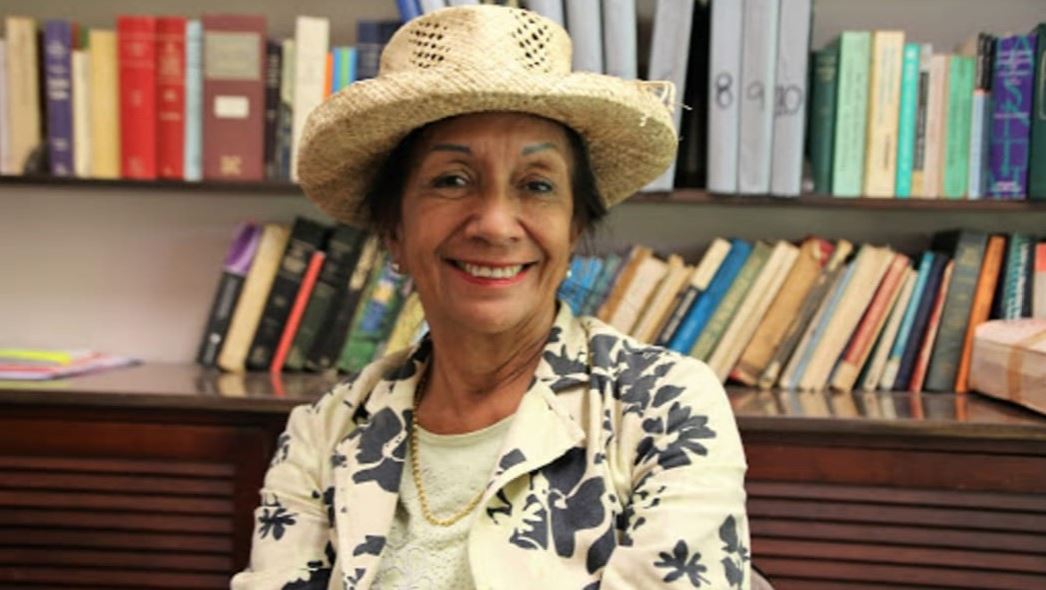 "This column is part of a few which I have entitled " Oversimplifications". The reason for this is that almost every subject, and indeed everything that I write, almost always merits something significantly longer, if not a book, to explain the complexity and nuances, analyse the pros, cons, and counter arguments... most of which I have considered, having dwelled on many of these issues for years. However, if I did include all of these thoughts, 1) I'd never finish any of these and; 2) there's not enough room in the paper. So remember, below is an oversimplification of a slightly more complex ideas and thoughts."

On Monday we had what was in the end a rather anti-climactic and predictable election result. Cabinet will remain the same excepting Patrick Arioka who will likely be replaced by Independent Steven Matapo, or if his desires can be satiated in other ways, perhaps Tingika Elikana. There is the other complicating factor of Robert Tapaitau’s looming court case. If found guilty, that could open up another cabinet spot.

For the third election in a row, the CIP will lead a coalition government after being unable to secure a majority on its own. However, I would not consider this the political ‘failure’ for the CIP as much as was 2014 or even 2018, as after 12 years, it is almost expected that they would lose. It will now be at least a 16-year tenure in power for the CIP, a slightly concerningly long tenure for a single party, unprecedented since our first government. But in the end, this result was the best the CIP could have really hoped for and whilst not “convincing”, it was enough.

To sum up, there was a lack of effort from the Demos to speak out against government corruption, there was a complete absence of critical analysis to inform their policy critique or the development of their own policy and I do wonder if many of the took the responsibility of holding government to account seriously. Perhaps the smartest thing the CIP did was increasing MP salaries across the board…

In the end the democratic party, in failing to differentiate themselves through ideas and policy, turned this in to an election about which was the lesser evil and in that given situation, people will generally gravitate towards “the devil they know”, and was a refrain I heard over and over again by voters in the weeks leading up to the election.

So what now for the Democratic party and for the opposition? The first thing that needs to happen is accountability. What that means is that those responsible for this fantastic failure need to resign, the executive and leadership. If you want accountability in government, you have to practice it in your own party. This is not meant to be mean or a personal attack, but this is what is done in politics around the world. If you fail to win an election, you step down, the leadership steps down to allow different, new ideas to fill the place where the old ideas obviously failed. It is putting the party above the interests of the individual.

The Democratic party have the opportunity to start over and be the party of the new generation (copyright Pepsi circa 1988), with the CIP still predominantly the party of 50 to 60 year old bros.

The United Party and Teariki Heather will likely find opposition challenging. Heather did not get in to this election to come second, and it will be difficult to sustain the amount of investment he has in the last few years. Being in opposition, as we’ve stated already stated, is about being diligent in critiquing government policy and promoting different ideas about government…. Cause you can’t build stuff if you’re not in government. That is a skill that the United Party will have to learn, as well as having to navigate being in opposition alongside the Democratic Party.

Next week: Anti-corruption strategy, why it’s important and why it probably doesn’t matter.