Panthers bring down Dragonflies in netball 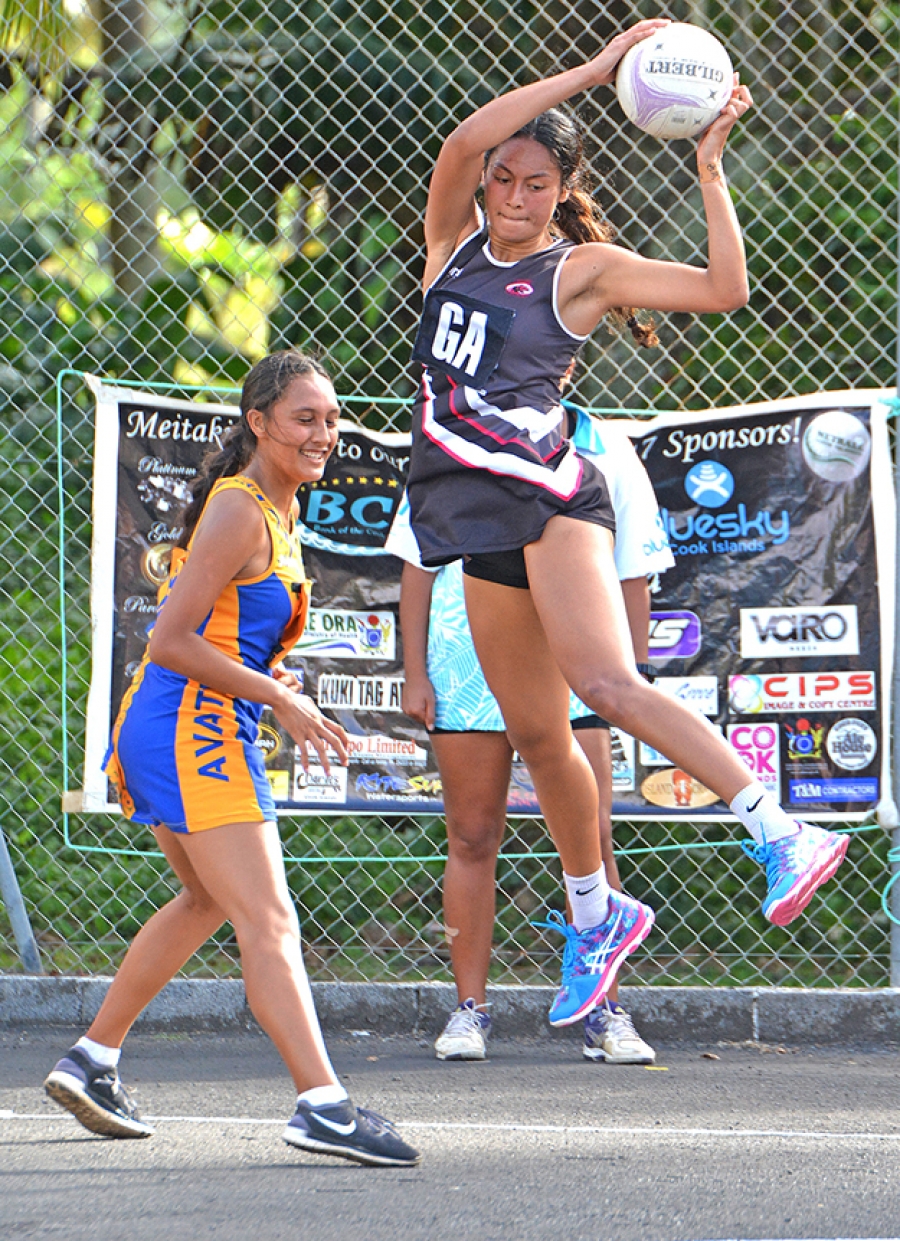 Ace shooter Anania Piri of Tupapa goes high for possession against Avatiu Dragonfl ies on Saturday in the main 19 and under match. 17072401

Avatiu Dragonflies 19 and under team suffered their first loss in the Rising Stars Netball Championship over the weekend.

In the round five competition on Saturday at the Avatiu Netball Courts, the side went down to Tupapa Maraerenga Panthers 38-55.

Both teams headed into the match of the week undefeated but the Panthers had better ideas to come away with the win.

Led by Anania Piri in the shooting circle, the visitors were dominant in attack and defended ferociously against an equally capable Dragonflies which were also impressive under the ring.

Both teams exchanged points but the Panthers managed to surge ahead to come away with the 55-38 win.