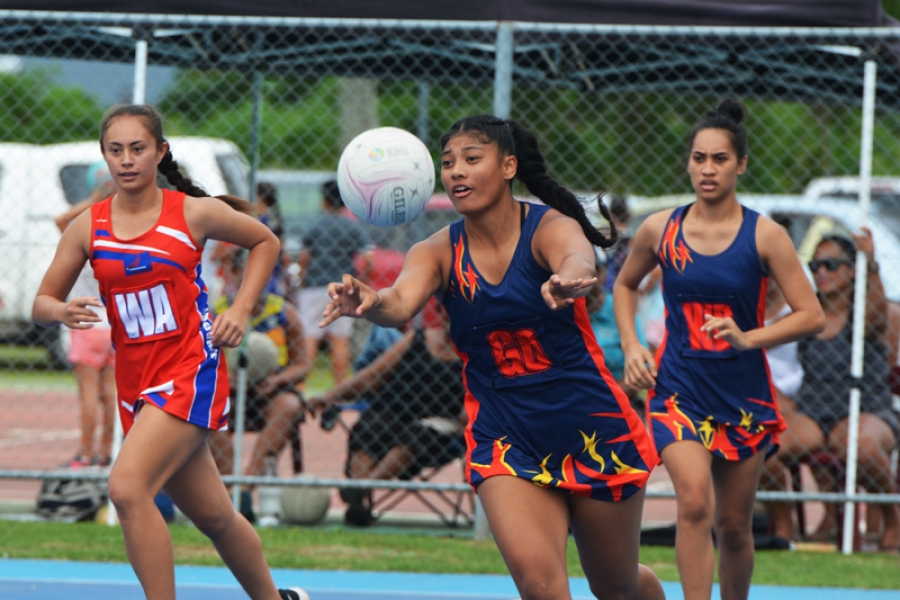 Daimzel Rongokea is one of the top local players expected to take part in the netball under-21 trials. 19051441

Netball Cook Islands will hold trials for local players hoping to make the national under-21 team for the 2021 World Youth Cup in Fiji.

The high level three day session to be held from January 16 to 18 will be conducted by new national U21 coach Joy Bates.

Netball Cook Islands vice-president high performance Andrea Rongokea said this was the first time they were holding a trial locally.

Rongokea said they were hoping the trial would build excitement amongst the netball community in Rarotonga.

The trials, she said, would be an intensive programme and would give the local players a taste of what it is like to be a part of a high performance campaign and environment.

“We want to see as many of our local girls make the team this time around, and so we are encouraging them to come along and be a part of this exciting opportunity and take advantage of what coach Joy has to offer,” Rongokea said.

The programme sessions are for all players, with specialist sessions for attack and defence, to be held on each day.

The trials will begin with a welcome on day one, and will close with debrief and Q&amp;A session.

Rongokea said all players would get an individual plan to work on for the main trials in February.

The February trials which will be held from 6 to 8 will help the management make the final decision on the team playing in the World Youth Cup qualifying tournament in June this year.

“Our qualifying New Zealand and Australian Cook Islands U21 players are strongly encouraged to attend, and fight for their place in what promises to be a fantastic team.”
Head coach Joy Bates will be assisted by Sebon Will, who is also the assistant coach of the Black Pearls.