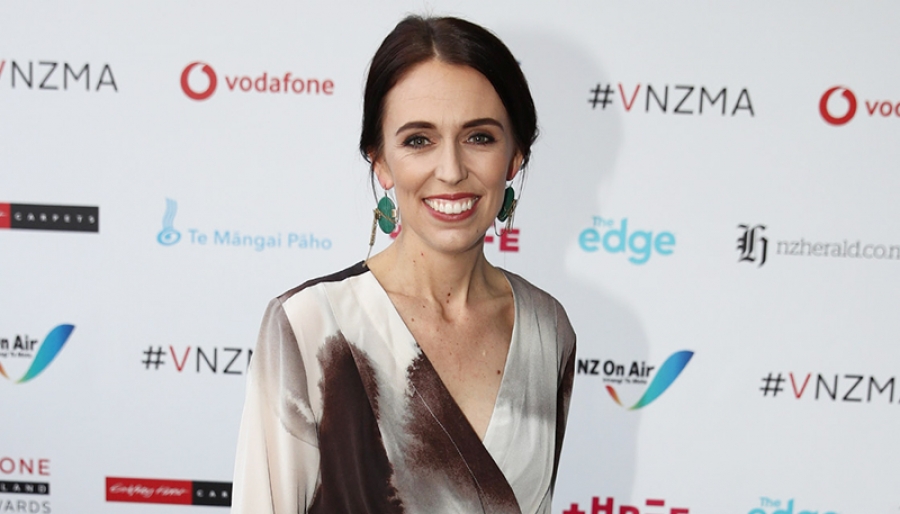 New Zealand prime minister Jacinda Ardern will be treated to a demonstration by two under-10 netball teams from Ngatangiia and Tupapa when she arrives next month.

After attending an opening ceremony at Tereora, the New Zealand delegation will travel to the Bluesky Sports Arena for the netball event.

Ardern will arrive on March 6, after travelling to Samoa, Tonga and Niue. She said in an interview with the New Zealand Herald that her parents let her choose whether she was going to play netball on Sundays.

She was torn, but eventually decided she was terrible at netball.