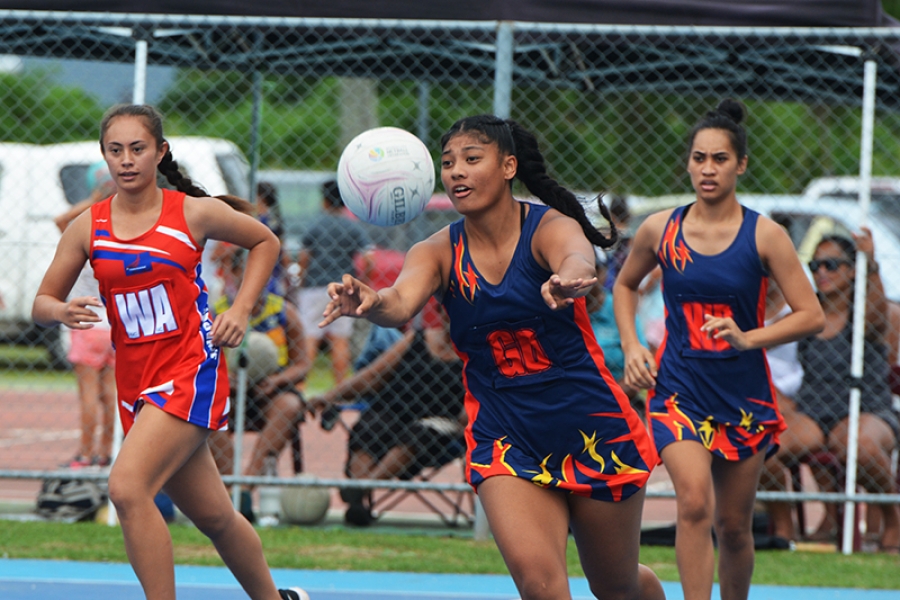 Daimzel Rongokea is one of the top local players who was eyeing to represent the country at the Netball World Youth Cup 2021 which has been postponed. 19051441

The deferment of Netball World Youth Cup 2021 brings both challenges and benefits to the national body.

The event which was supposed to be held in Fiji next year has been postponed because of the Covid-19 pandemic.

One of the major challenges would be core players earmarked for World Cup Youth 2021 “will not qualify”, Maui said.

She said the availability of the coaching/management team to new timelines was another major challenge.

“Resetting of current planning to new timelines and travel restrictions, uncertainty of overseas talent and players inclusion are some of the other challenges,” Maui said.

However, she said the deferment would provide them with more time to prepare a formidable national side for the event.

It would also allow more time for Netball Cook Islands to be financially prepared given current financial burden due to Covid-19 crisis, Maui added.

“The postponement will also allow for development talent in the current squad to progress through to become core players and to continue to build on local talent (both players and coaches) through regular camps/programmes.”

Should travel restrictions remain and Netball Cook Islands is unable to source or include overseas talent/players, Maui said they would then activate Plan B which is “100 per cent local coaching/management/players team” representing the country at the World Cup.

The World Youth Cup was scheduled to be held in June, with Fiji, Samoa, Tonga and the Cook Islands set to represent the Pacific.

In a statement, International Netball Federation said, given the ongoing uncertainty because of the Covid-19 pandemic, including the risk to people’s health, restrictions on global travel and quarantine requirements, the decision was made to postpone the event.

The governing body will now consult with the 20 competing nations about options for re-scheduling the event, including dates towards the end of 2021 and early 2022.