A tribute to mamas in netball 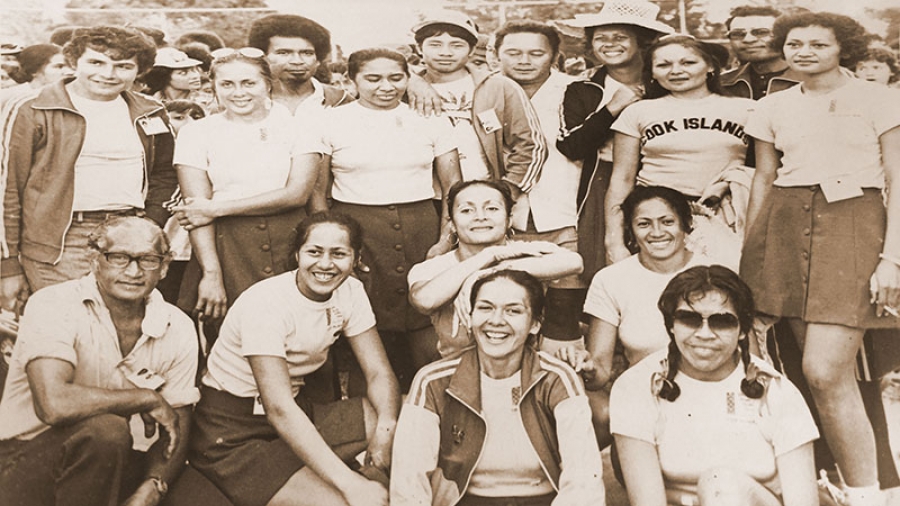 The fundraiser that will pay tribute to all mamas in netball since 1950s was supposed to be held tomorrow at Club Raro Resort. It will now take place on November 28.

Money collected from this event will assist the Baby Black Pearls (U21) with their participation at the Netball World Youth Cup.

Official Teva Simiona said the growing number of fundraisers due to the upcoming Cook Islands Games was the reason behind the deferment of their event.

Simiona said the decision to postpone the event was made during a meeting on Monday.

“We have about 100 tickets on sale for $100 each. A ticket caters for two people, it’s an island night event,” Simiona said.

The event starting at 6pm will feature a special guest artist and will also have prizes for best couples and waltz dance and best muumuu dress.

Meanwhile the Netball World Youth Cup to be held in Fiji next year has been postponed because of the Covid-19 pandemic.

One of the major challenges would be core players earmarked for World Cup Youth 2021 “will not qualify”, Maui said.

She said the availability of the coaching/management team to new timelines was another major challenge.

However, the postponement has provided the team with more preparation time.