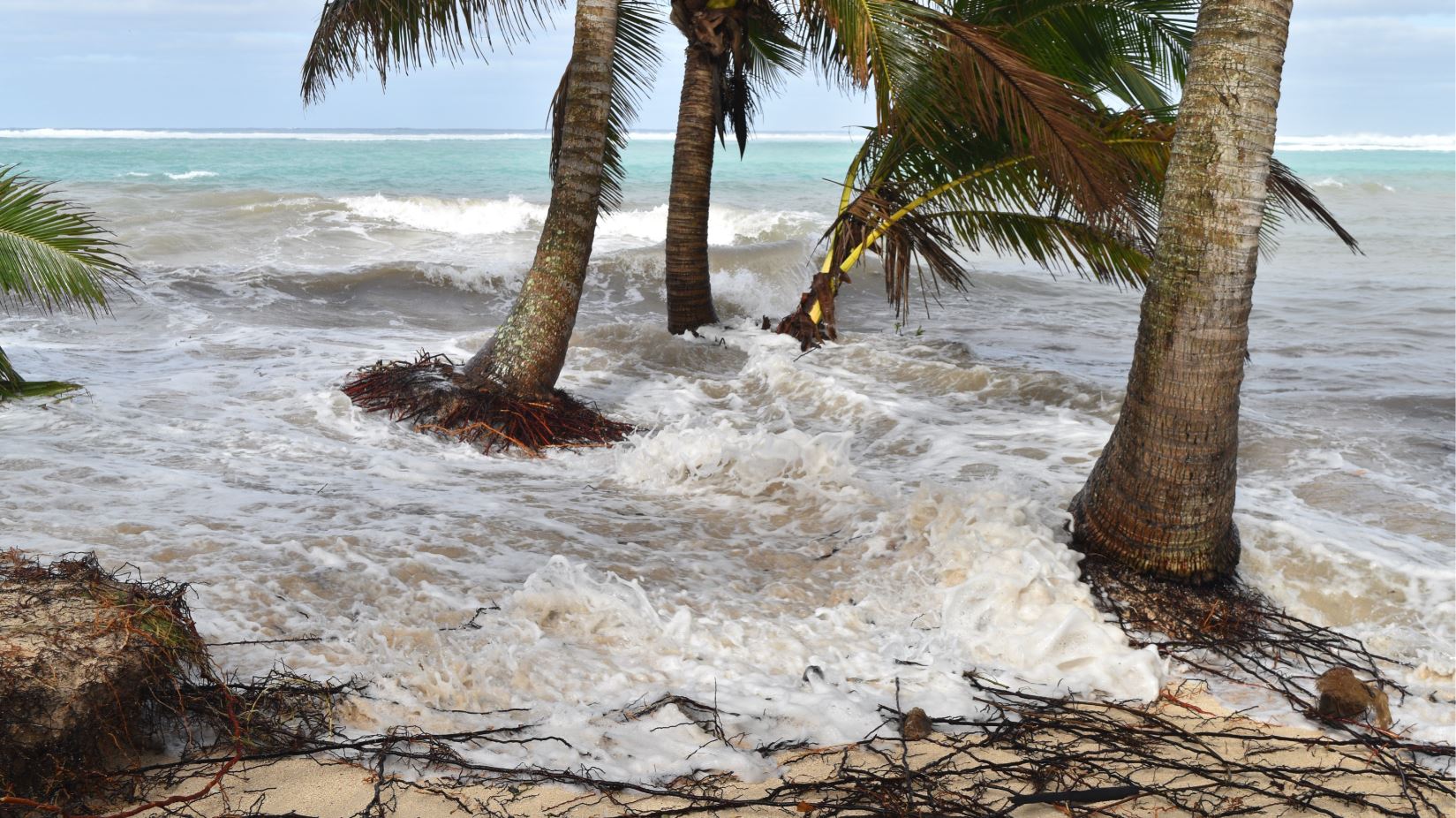 The large swells did not arrive on Tuesday as forecast, however, Cook Islands Meteorological Service director Arona Ngari says it’s too early to relax.

“Unfortunately, the waves do not tell us the ETA (expected time of arrival) so warnings are there for people to just wait for the worst-case scenario,” Ngari said.

By the time this went to print the waves had not reached Rarotonga.

“At this stage it’s still going as forecasted because the models are showing these things will eventually happen on the south eastern side,” Ngari told Cook Islands News last night.

He could not say how these waves would compare to last week’s swell that left extensive damage to Rarotonga’s south side but added it could be comparative.

Ngari said the impending swells and the swell from last week were generated from the same weather event – an anti-cyclone from New Zealand.

He also said wind was associated this time which would enhance the capability of the swells.

Wave conditions were forecast for all the Southern Group islands to reach 4 to 5 metres on Tuesday night which would last until Thursday.

Ngari said the high tides were also not a king tide but a high tide associated with swell.

“A king tide is normally associated with the gravitational pull of the earth and the moon.”

“I’m just going to see what happens after work if we have to pull out our boats,” owner Tamaiva Tuavera yesterday said.

Tuavera said he was affected by the surges last week that damaged part of his deck.