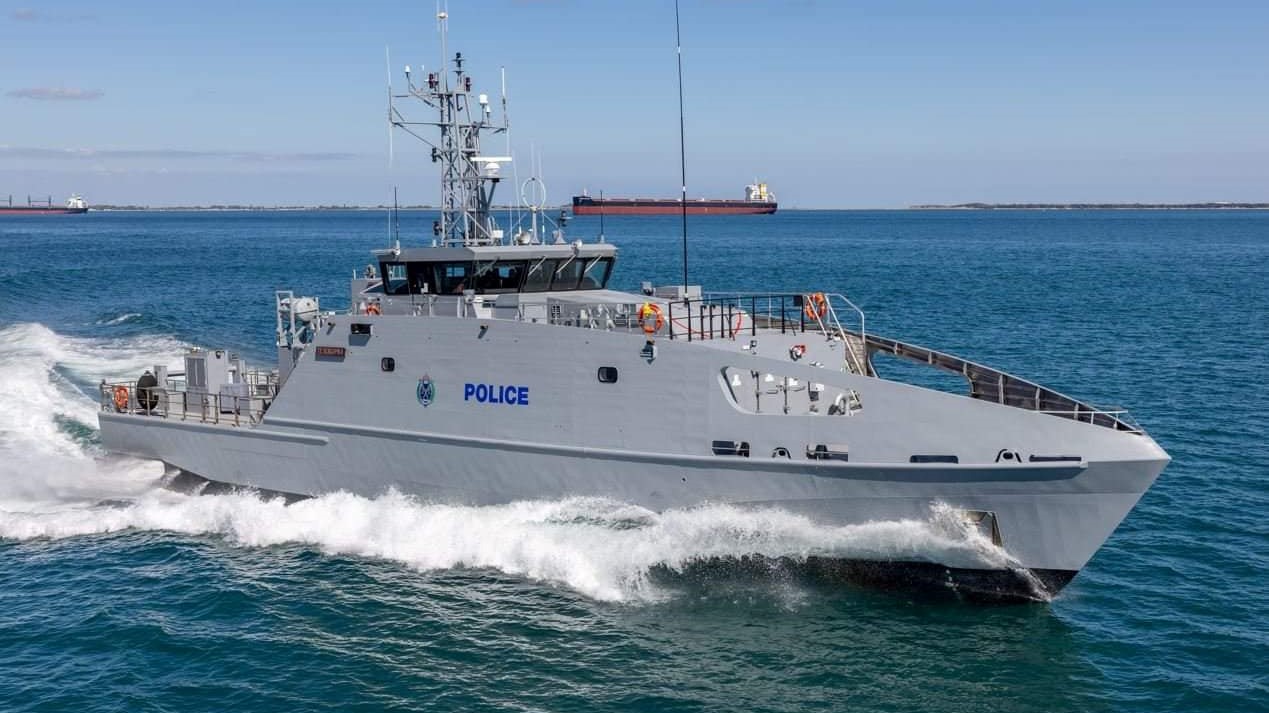 Te Kukupa II is expected to arrive this morning at 10am at Avatiu harbour where she and the crew will be officially welcomed by Prime minister Mark Brown, the Queen’s Representative Sir Tom Marsters and Cook Islands Police personnel.

The official ceremony area is restricted to invited guests however after the ceremony members of the public are welcome into the area.

All invited guests are to be seated by 9.30am and the parade formation will take place at 9.45am. Dignitaries will arrive shortly after.

Pastor Tevai Matapo will deliver the opening prayer and message of the day followed by Te Kukupa II entering through the port passage to berth alongside Port Avatiu at 10am.

The traditional practice of Kiriti’anga Marotai will be conducted by Ngati Uritaua followed by the disembarking of the Kukupa II crew.