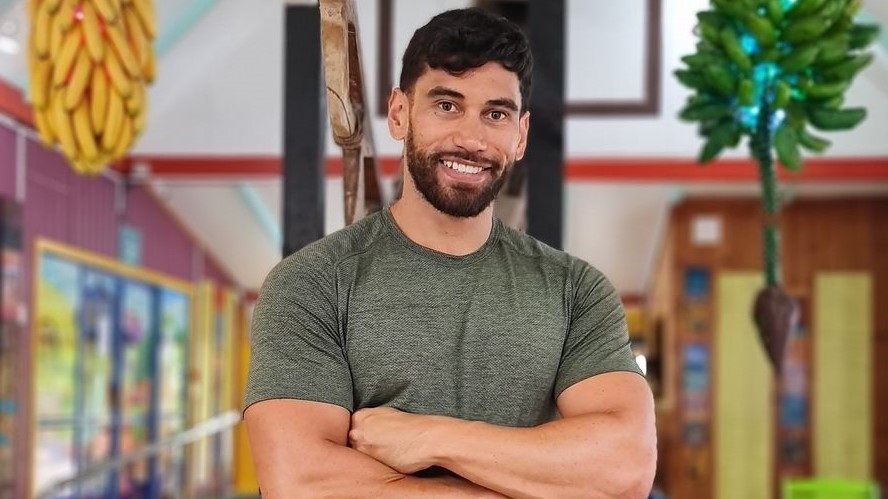 A New Zealand-based human rights initiative is once again looking for buy in from the Cook Islands to ensure the rights of people are not breached by the state or other people in power or with authority.

The Human Rights Measurement Initiative (HRMI) is a global project based in Wellington, New Zealand.

Cook Islands has participated in the HRMI annual survey on the state of human rights in our country for the past three years – the survey is completed anonymously.

Around 200 countries have an HRMI ambassador, a person who works to ensure the rights of people are not breached by the state or other people in power or with authority.

Catherine Evans has been the HRMI ambassador for the past three years, as a consequence of her work on employment relationship, gender equality and family protection matters.

Evans addressed several interest groups in Rarotonga on Wednesday as the 2022 survey gets underway.

She was joined by Doctor Sam Manuela from Auckland University, who is on Rarotonga and a co-leader of the project.

Dr Manuela said the project is on a drive to get more people involved.

“If something is not measured it can be overlooked,” he said.

“We are trying to fill the gap in providing easy access to data.

“We want this information to be useful.”

Dr Manuela said having measurements could lead to improvement.

“If we don’t have information on the ground then we can’t hold governments to account.”

He listed economic, social, civil and political indicators as examples – that was then broken down to education, food, health, housing and economy.

Measuring civil and political rights could be difficult and the surveys were anonymous, Dr Manuela said.

The 2021 survey found the Cook Islands to be leading the world in a range of civil and political rights, however the rights of the disabled and journalists were found to be endangered.

According to the report, the country measured well relative to regional peers across a range of categories.

While the nation’s 2021 scorecard was generally positive, there were a number of areas highlighted by researchers where the rights of various groups were at risk.

In the Cook Islands, 43 per cent of researchers said people with low social or economic status were at risk of having their rights to health violated.

Twenty-nine per cent said older persons were at risk of having their right to housing violated.

People with disabilities and journalists were also singled out as being at risk of rights violations, according to the data.

This data can then be used to assist community organisations with focusing their work, and as evidence in funding applications to donors.

It can also be used by government organisations to help inform their policies and where to focus their resources.

The data is useful also to researchers, educational institutions, social science and law and justice organisations.