Businesses look to government for extension of support 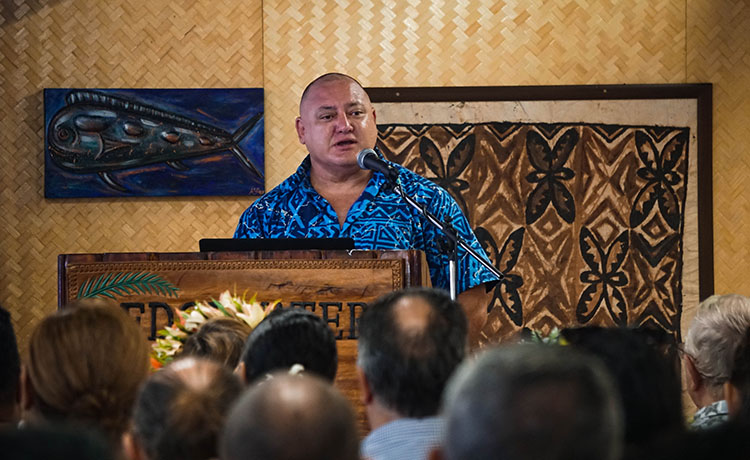 The private sector is waiting to see if a recently announced cash boost for the Cook Islands will be accompanied with an announcement to extend the Covid-19 economic response plan.

With an expected travel bubble with New Zealand pushed to May at the earliest, the private sector is waiting on government to announce the fate of the popular wage subsidy.

As part of the government’s Covid-19 economic response, the subsidy has been credited with keeping the economy afloat and preventing businesses from shutting down.

Chamber of Commerce chief executive officer Eve Hayden said: “The discussions Chamber has been having with Government continue to recognise that financial support will be needed even after two-way quarantine-free travel is achieved.”

“It will take some time for positive cash flows to resume.”

When reached for comment, Secretary Garth Henderson from the Ministry of Finance and Economic Management said any official announcement that would include an extension of the wage subsidy and other economic response measures will be made next week.

Also included in last week’s announcement that two-way, quarantine-free travel will now be pushed to May at the earliest, was an agreement to re-allocate $20 million in funds provided by NZ for use in meeting the country’s shorter-term cash needs.

When asked for further details about the funding, Prime Minister Mark Brown said details are still being finalised between both governments.

He said the cash is “… part of a forward allocation of funding for the Cook Islands that is being repackaged to be used this year.”

“We welcome any sort of support that the government of New Zealand can provide to the Cook Islands because this will go some way towards alleviating the issues that we have, and some way to continuing the support that we are giving out in terms of the wage subsidy, interest payments, and so forth.”

Earlier this week, Brown also met with senior officials of the Reserve Bank to discuss some of the country’s efforts to assist mortgagees and loan holders during the economic downturn.

Brown said he expected to discuss if the Reserve Bank could assist in some of those areas.