Vaimaanga man wanted for alleged assault on the run 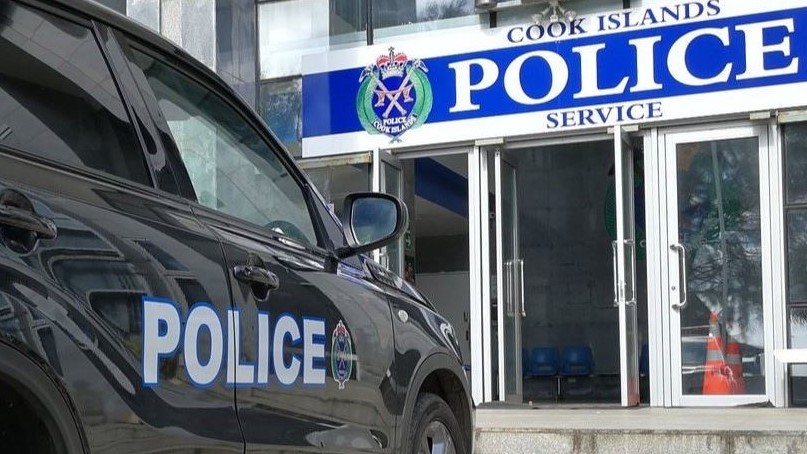 A Vaimaanga man who allegedly assaulted a woman on Sunday was still at large yesterday as police made attempts to take him in for questioning.

The alleged victim suffered a deep cut above one of her eyes from the assault.

Police got the call from an anonymous caller at 2.49pm on Sunday notifying them of the incident.

Police spokesperson Trevor Pitt said the alleged assault was between a family member.

He said the incident was “bound to have witnesses”.

By the time this edition of Cook Islands News went to print the suspect had not been found by police.

“He hasn’t been located yet because police had been in contact with his lawyer and his lawyer had advised him to surrender himself to the police,” Pitt said yesterday.

“They're giving him a bit more time but if that doesn't happen this evening they will go and pick him up.”

Pitt said police did not know exactly where the suspect was because he could be on the move.

He said the suspect would possibly be put into custody.

“He's already proven to be a little bit of a risk so it will be up to the officer in charge whether to detain him or not.”

Pitt said the suspect would appear in court once the witness statements were taken.