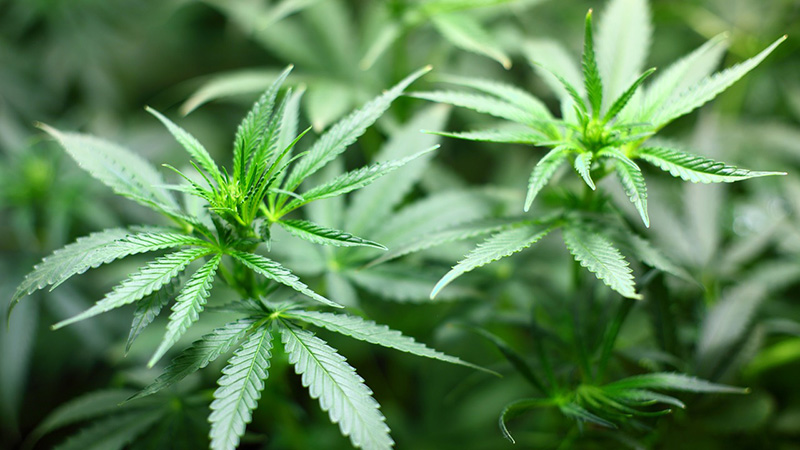 Eight people arrested and charged following the bust of a commercial sized cannabis operation on Aitutaki have made a second appearance in court.

Police from Rarotonga assisted authorities on Aitutaki in carrying out raids across multiple properties on January 20.

Eight people were arrested and appeared via Zoom from the southern group island in the Criminal Court at Avarua on January 21.

Yesterday, the Criminal Court was told further charges are to be laid.

Paora, the only one of the eight to be remanded in custody, has had his charge of cultivation amended to possession for supply.

The court was told Schofield had addressed concerns regarding details of his initial arrest in writing with the Ombudsman.

The court also heard Schofield and Ioane were arrested for breaching bail conditions on Thursday evening and taken into custody.

The eight defendants had been ordered not to associate with each other following their first appearance.

Defence lawyer Mark Short asked that he be given disclosure for Ioane and told the court his client would be compliant from now on.

Chief Justice Sir Hugh Williams QC said he had earlier made it clear that the defendants were to have no contact with each other.

Justice Williams told the court it appeared Schofield and Ioane had committed a relatively minor breach of their bail conditions. However, he emphasised to all the accused that it was vital they comply with bail conditions.

Justice Williams released Schofield and Ioane from custody while Paora was again remanded in custody.

“The likelihood of imprisonment could be high and substantial,” Justice Williams said of Paora.

“Imprisonment must be seen as a realistic possibility.”

Meanwhile defence lawyer Norman George told the court his client Bishop wished to enter a not guilty plea and elect a jury trial, which was then adjourned to February 11.