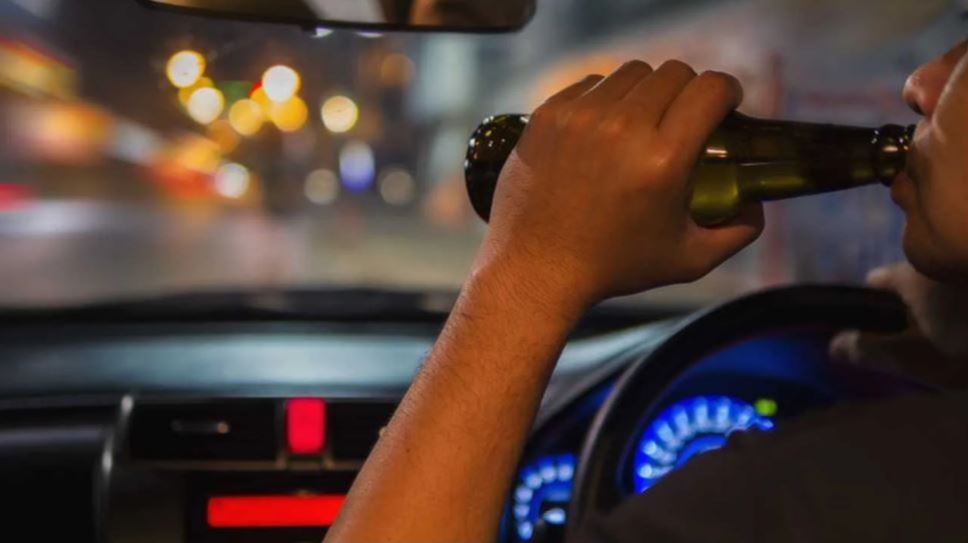 A Cook Islands man has been disqualified from driving for 12 months, after recording a breath alcohol rate more than five times over the limit.

Simione Meteka appeared at the Criminal Court in Avarua before Justices of the Peace Georgina Keenan-Williams, Vania Kenning and Simiona Teitou this week.

He had previously pleaded guilty to driving with excess breath alcohol.

According to the summary of facts, read out in Court, the incident occurred on July 3, 2022.

Meteka was driving through Avarua when he was stopped at a police checkpoint near the Beachcomber. He blew 1300mcg of alcohol per litre of breath, the limit is 250mcg.

Meteka admitted to the police that he had drunk two packs of Heineken at a nearby establishment before getting into his car.

It was his first-ever drink driving offence, and he did not dispute the facts.

The Justices of the Peace noted the offence carried a mandatory disqualification from holding a driver’s licence for 12 months. The reading was also high enough that a sentence of community work could also have been imposed.

However, the Justices of the Peace noted that “after careful consideration”, taking into account the fact it was Meteka’s first offence, decided to disqualify him from driving for the minimum mandatory period of 12 months, and fined him $850.