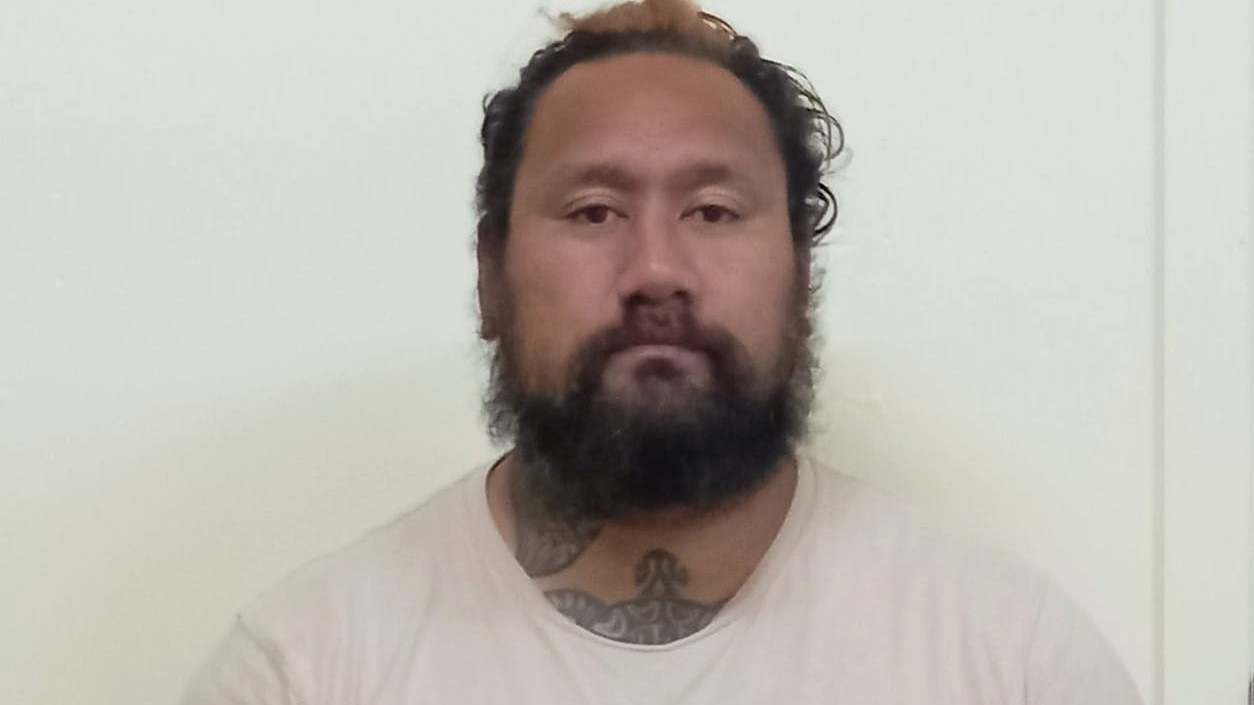 A man who spent nearly a week on the run from police has been remanded without plea in custody.

Cook Islands Police arrested Oswell Tunupopo on Saturday morning after he turned himself in, however, the police have refused to say if Tunupopo was being harboured while he was on the run.

Tunupopo handed himself in close to a week after he allegedly assaulted a woman at Wigmore’s Superstore. Police spokesperson Trevor Pitt said Tunupopo turned himself in at 11.22am.

He appeared in court on Monday.

During the bail hearings, Crown prosecutor Jamie Crawford told Justice of the Peace Georgina Keenan-Williams that Tunupopo should be remanded in custody.

Crawford said the offending was of a serious nature, and Tunupopo’s attempts to evade the police suggested he presented a flight risk.

She reminded JP Keenan-Williams of Tunupopo’s extensive criminal record, which includes numerous convictions for violence and dishonesty, along with previous charges of failing to answer bail.

Crawford said Tunupopo had active charges in New Zealand, and the fact the witnesses to the crime had to go into hiding from him meant that a remand in custody was the only real option.

Defence counsel Michelle Tangimama said Tunupopo had to look after his six-week-old child and that he had a business to run. Tangimama told JP Keenan-Williams that Tunupopo posed no flight risk.

JP Keenan-Williams told the Court that she agreed with the prosecution and remanded Tunupopo in custody without plea to appear before the High Court on July 21.

Tunupopo has been in custody since he was arrested.

Police received a call from an anonymous caller at 2.49pm on Sunday, July 3, who notified police about the incident.

The alleged assault left the woman with a deep cut above one of her eyes that required hospital attention, police earlier said.

After unsuccessful attempts by police to arrest Tunupopo, police put the call-out on Wednesday on Facebook asking for Tunupopo to hand himself in. The post also asked for the public to share information on his whereabouts.

The post said it could be a punishable offence if anyone harboured Tunupopo.