Businesses cash in on Valentine’s Day 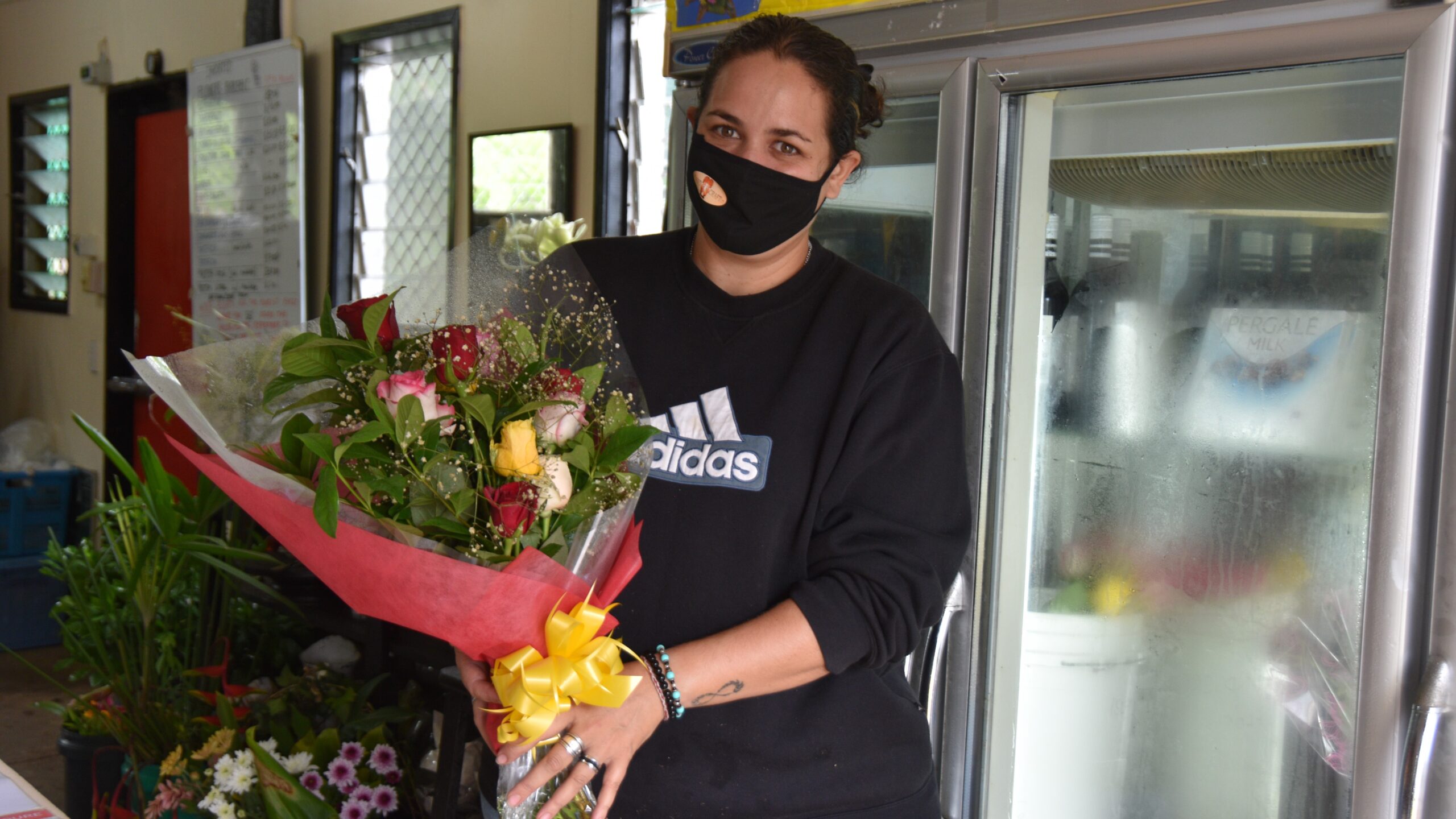 Local businesses cashing in on Rarotonga romance were fully booked and busy yesterday.

Island Craft owner, Fletcher Melvin said his business had been preparing for Valentine’s Day a month out.

“It's been busy today, we’ve been promoting this since the first of February,” Melvin said yesterday.

“It’s one of our big days of the year, it’s really important because this is normally the slow period, so Valentine’s kind of saves us.

“It’s a good way to get people back out, spending and buying stuff again. People are generally saving up for this day anyway.”

The store had delivered and sold gifts to local lovers around the island all Monday. Melvin said around 500 roses had been brought over from New Zealand for the day. At around 1pm yesterday only a few roses remained.

Melvin said it was normal for the store to sell out of Valentine’s gifts.

“We like to run out right at the end (of the day) but if you don’t want to run out too early otherwise you get disappointed customers,” he said.

“Every year we try to add a little bit more (gifts) but this year we went a bit conservative. We weren’t sure if people had the appetite for spending.”

The Lucky Rooster Eatery opened yesterday’s on Valentine’s to kick start 2022 after two weeks off. The cafe’s owner, Armin Schwander said the dinner was fully booked with 50 guests.

Schwander said the cafe had lots of airflow and was spacious, which was ideal considering there was Covid-19 community transmission.

The Lucky Rooster is normally open from 8.30am to 2pm. Schwander said being open for dinner was a special occasion that only happened a few times a year.

Resort general manager Ani Thompson said the resort’s occupancy was typically quiet this time of year so they liked to promote Valentine’s day to the local community.

Last night the Muri-based resort had a “combination of in-house guests and locals spoiling themselves”.

Special cocktails were also made for the menu by two time Rarotonga cocktail champion, Rupeni Mataitoga.