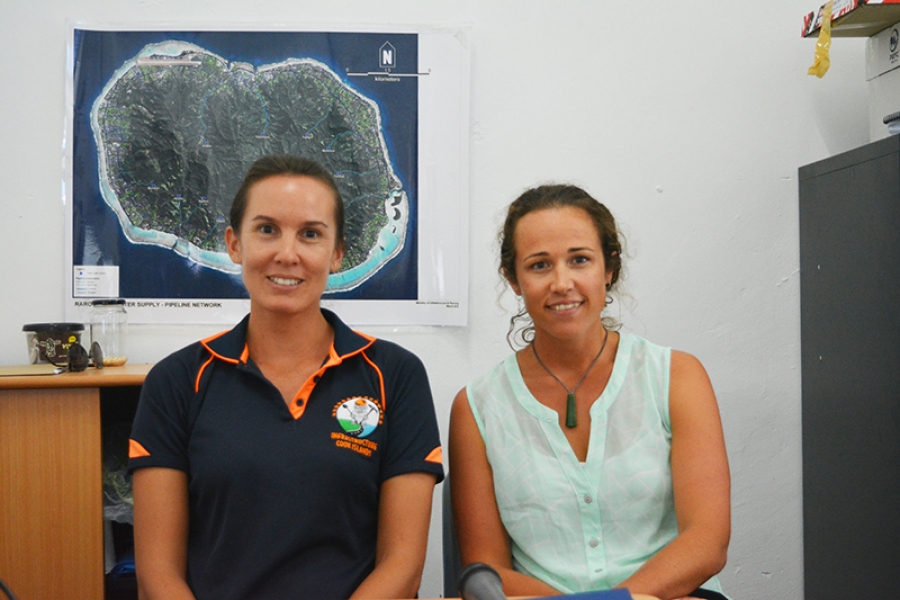 New Zealander Hilary Boyes is the latest addition to the WATSAN team, bringing an international experience to tackle the waste issues in the Cook Islands.

From Wanaka in the South Island, Boyes, who joined through the volunteer services abroad, will take over as the waste management coordinator

She is an environmental planner by trade, which is all about the paper work.

“I look after the background stuff that needs to happen, such as the project coordination and a lot of permitting and approvals,” Boyes said.

Boyes also has been involved in waste management all over the world, and pointed to Canada as one of the places that they were able to affect some change.

“It was in a big suburb in Vancouver, and we were organising their green waste collection and organic waste, turning that into compost.

In Rarotonga, she said a big goal for WATSAN is to eventually have zero waste in the landfill, and also mentioned that they were currently looking into glass crushing machines.

Having only arrived two weeks ago, she seemed impressed with the work that WATSAN director Jaime Short had achieved with the rubbish audits last year.

The big message that we’re trying to push to is to get those recyclables sorted and to the right place on the right days, and we’ll manage the land fill and hopefully get that running really well.”