‘Tough guy’ of rugby, but Papa Teava showed his compassion in community 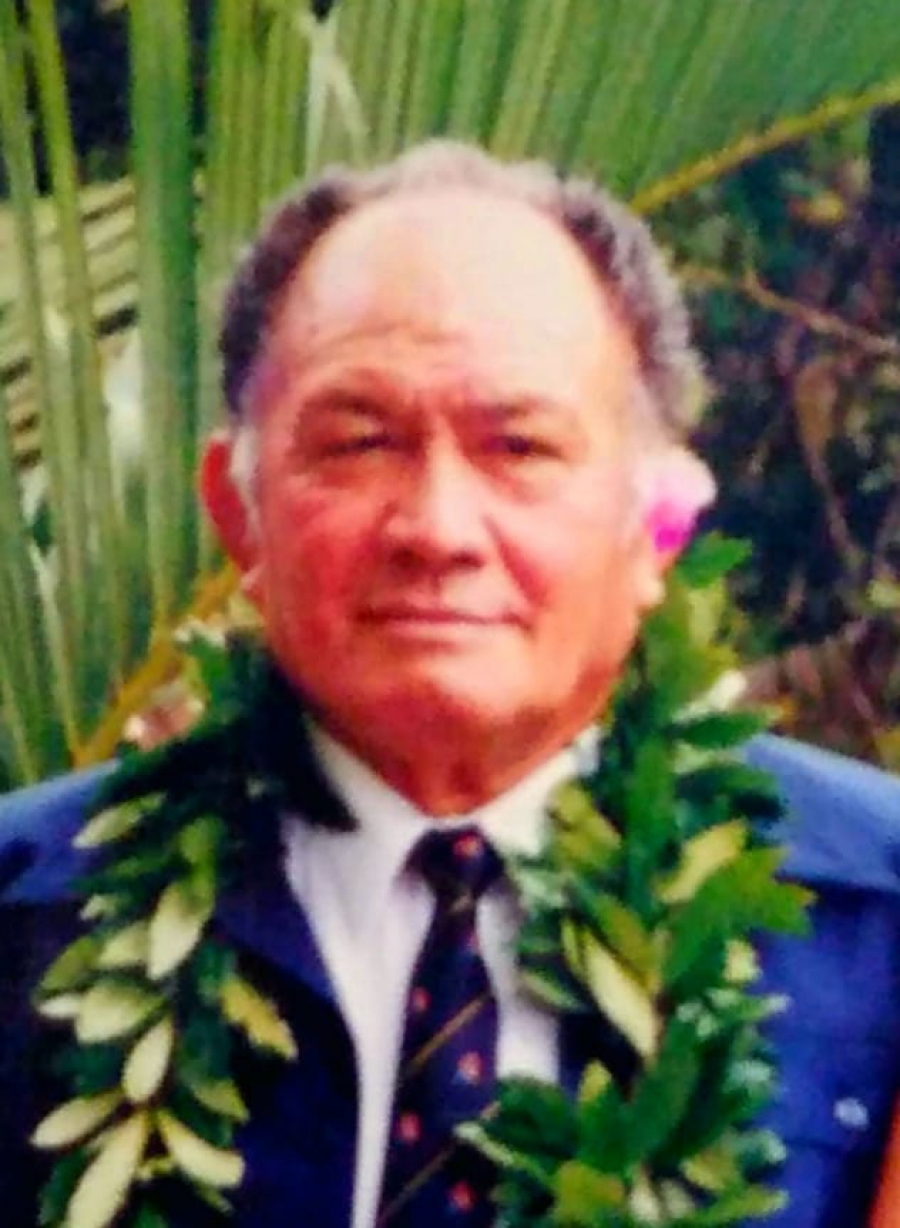 The Police and Rugby Union paid tribute this weekend to the late Papa Teava Iro, who passed away on Saturday.

A police motorbike and two police Land Cruisers led a cortege of about 10 vehicles through Muri, Matavera and Tupapa into town yesterday afternoon.

Iro retired at the rank of Senior Sergeant. He was 83 when he passed, this weekend.

The highly-respected village elder of Titikaveka had joined the police as a 21 year-old, entering the Service with the backing and support of his community.

“Rest in peace Papa Teava, with the honour of a distinguished career of service to your people.”

Iro was also a renowned sportsman, outstanding in rugby and boxing.

Before both Senior A grade matches this weekend, a minutes silence was observed in his respect.

“If you talk to any of the Oldies from that generation, the name of Papa Teava Iro will pop-up regularly in conversation,” national development manager Ben Koteka said. “Papa Teava was renown as one of the ‘tough guys’ of local rugby.”

He played for the champion Titikaveka rugby team, together with his brothers Tekeu and Rau Iro.

Both his sons Teava Jr and Joseph have represented the Cook Islands at rugby league.

“On behalf of Cook Islands Rugby Union executive and our rugby families our thoughts and prayers are with Mama Norma and the family at this time,” said Koteka. “Rest in peace Papa Teava.”