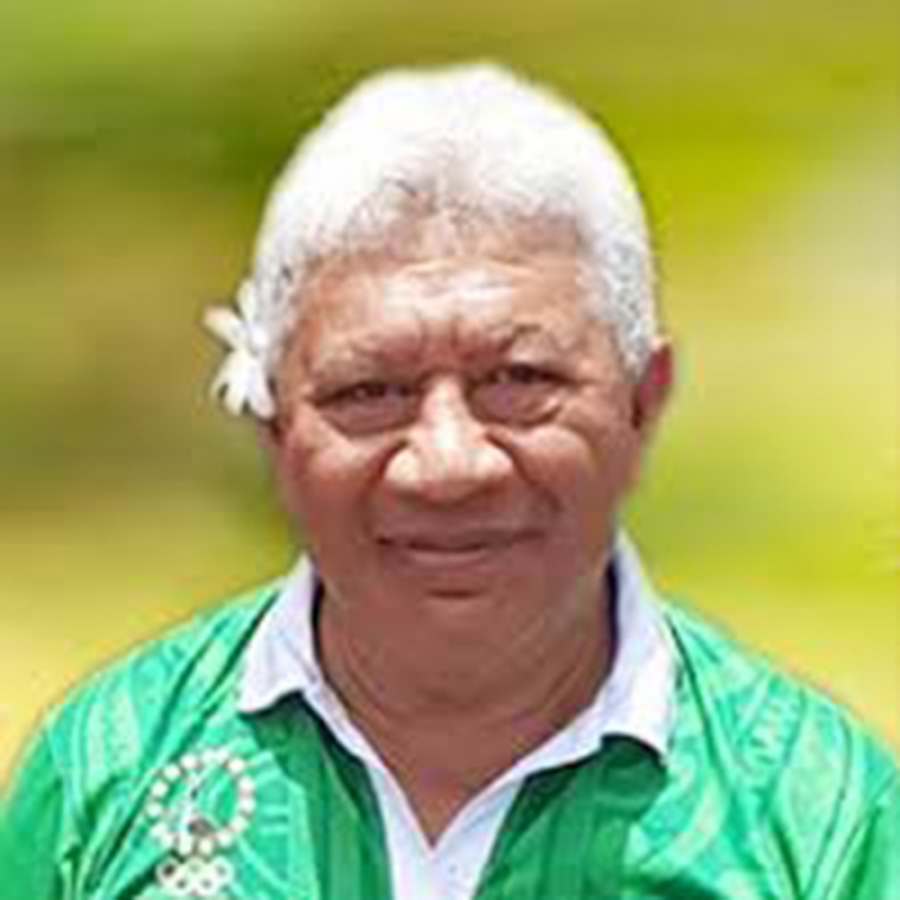 Unakea Kauvai has carried enormous weight on his shoulders, in every role from treasurer of St Joseph's Cathedral Parish to chairman of the Airport Authority – but the greatest weight he carries is in a lesser-known capacity.

The 72-year old Kauvai has been involved with weightlifting since it first arrived in the Cooks, and helped qualify the Cook Islands for the Olympic Games.

As team manager, he took Cooks weightlifters to the Seoul Olympics in Korea in 1988, and then the London and Rio de Janeiro Games.

Atiu-born Kauvai later became the President of the Cook Islands Weightlifting Association, a role he still carries with distinction.

He has now been named an Officer of the Order of the British Empire (OBE), for his services to the community.

Cabinet Secretary Harold Browne said the Government and people of the Cook Islands were extremely proud to honour and recognise Kauvai for his continued service to his community and family. He offered the country’s utmost congratulations on the Queen’s Honour’s Award.

Kauvai, started his career as a clerical assistant for the Department of Education, and served 13 years in the public service.

He then moved to become a Loan Officer with the National Development Corporation, and worked his way up to managing director. He was one of the four founding members of the development bank, and remained there throughout the time that the Cook Islands Post Office Savings Bank and CIBD were merged to become the Bank of the Cook Islands.

He was appointed managing director of the new BCI from the 2001 until 2008, when he made the decision to retire.

He ventured into private business in 1985 taking over the Cook Islands Courier Services (the agent for DHL) which he owns to this day.

He is a keen fisherman, and planter but mostly for subsistence purposes.

He is a sportsman, who played senior rugby, cricket and darts for the village of Tupapa.

His passion for sports and the village led him to then take on executive roles such as Secretary, Treasurer, and later President.

He has also been the Treasurer for the St Joseph's Cathedral Parish for the last 10 years.

Kauvai served on the Board of Te Aponga Uira from when it was established until 2007.

He has also served on the Boards of the former Housing Corporation; the Business Trade and Investment Board (BTIB); Capital Security Bank; and was Chairman of the Airport Authority from the years 2012 to 2016.

He is currently a Board Member for the Bank of the Cook Islands.