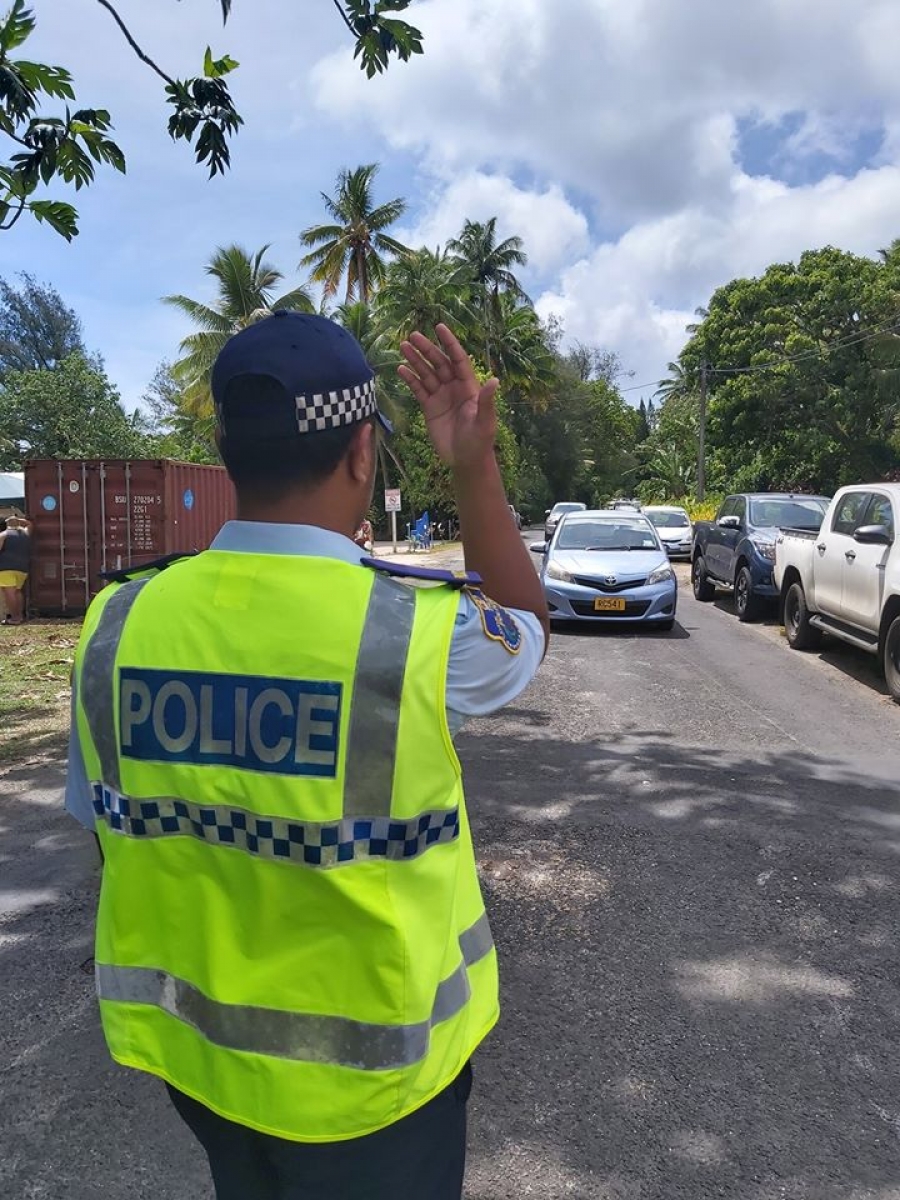 New police recruits are receiving an additional $1057 following the implementation of the new government pay structure.

Under the pay structure, which came into effect from July 1 last year, newly recruited government employees in junior roles receive a minimum $15,057 annually.

New police recruits, who used to start on $14,000 under the old pay structure, fall under this minimum Band A salary.

However the increment is still a lot less than the 2017 Public Accounts Committee’s recommendation of a minimum of $20,000 a year for new constables.

The then committee recommended an immediate review and upgrade of the police salary structure, particularly at the lower and middle salary bands.

It said the increase was needed: “… as an incentive to boost morale and motivate police officers to uphold the utmost integrity in discharging their duties and to retain them in the service for longer”.

In March this year, Cook Islands Police received an additional $280,000 to its personnel appropriation as part of the Supplementary Budget.

The finance ministry said the additional funding was for the shortfall in personnel funding as a result of personnel remuneration changes and associated funding adjustments during the current 2019/20 fiscal year.

“The (additional) allocation covers the transposing of an older pay structure into a new one so there are adjustments required for the 2019/2020 year,” Pitt added.