Film-maker was man of many talents 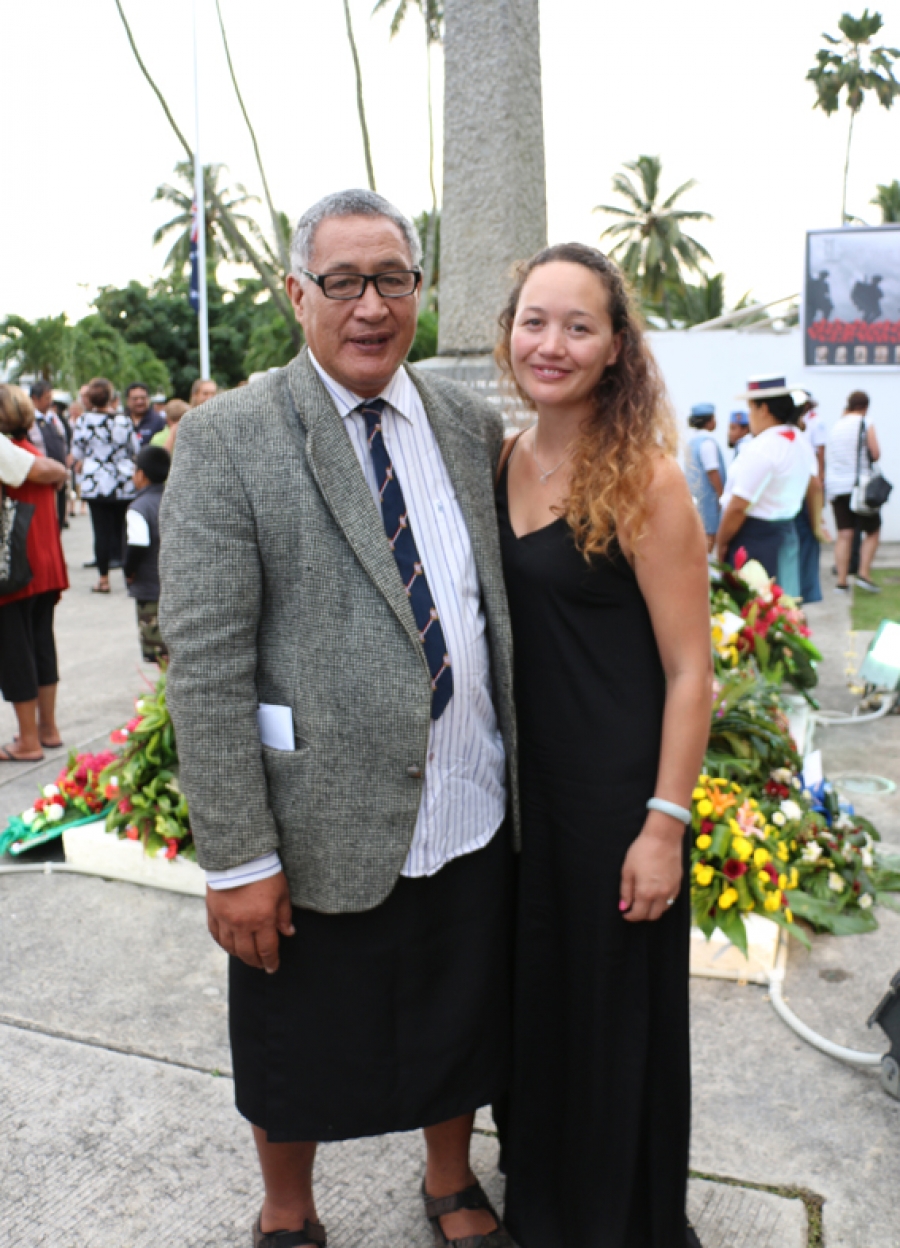 Erueras’ parents Te Ora o te Tangata Rangatira and Inanui i te Rangi raised him along with his twin brother Henere and three other siblings near Takapuwahia Marae in Porirua, Wellington. His ancestor was Lieut-Colonel Eruera Te Whiti o Rongomai Love, the first Maori Commander of the 28th Maori Battalion.

In 1957, when Eruera was six years old, his grandmother took him to live at Parihaka, in Taranaki, New Zealand. He was raised there until he was nine years old. It was here as a young child that he first met many of the Taranaki kuikui that he would return 30 years later and film the astonishing Taranaki treasure house documentary ‘Te Atiawa o Runga Te Rangi.’

Erueras’ first foray into films were made in 1972 while a student of Rudi Gopas (Rudi was married to broadcaster Airini Grennell from Koukourarata, Ngai Tahu) at Ilam School of Fine Arts, Canterbury University. Eruera left art school to form the Christchurch branch of New Zealand activist group Nga Tamatoa with Tame Iti. They were part of the Nga Tamatoa three-week sit-in protest on Parliament grounds that presented the 1972 Maori Language Bill to parliament.

The next years were spent in protest and de-colonisation activities. Eruera was active in the 1975 Maori Land March, 1977’s Takaparawha – Bastion Point land struggle, the 1978 Raglan land struggle and the 1981 Anti-Springbok tour. During this time Eruera also maintained an active interest in the arts as a sculptor/carver and was part of the Maori artist and writer group, Nga Puna Waihanga.

Eruera was introduced to John O’Shea, Pacific Films, thanks to his friendship with Craig Walters (Crunch) in the late 1970s or early 80s. Crunch was born and bred in Stratford, Taranaki, and worked as line producer and associate producer at Pacific Films.

O’Shea encouraged Nia to write down his film ideas and he began working for Pacific Films where he took a special interest in camera work. Nia was approached to record the stories of the Taranaki kaumatua but it wasn’t until 1986 that he was able — with the help of Crunch and Pacific Films — to complete that kaupapa.

In 1986 Nia formed Rangiatea Films and produced and directed the 48-minute documentary Te Atiawa o Runga te Rangi, commissioned for TVNZ. In a portrait of the remaining kuia and koro from Taranaki, they discuss in 100 per cent Taranaki mita, their families, education and way of life.

On July 24 2013 Eruera traveled to Wellington thanks to NZ Film Archives and screened his films Te Atiawa o Runga Te Rangi (1986) Huakina (1987) a look at the pol-luted seas and land in Taranaki due to oil drilling, Nga Tai o Makiri (1987) a study of four Taranaki rivers, with three being almost destroyed due to dairy farming and oil drilling, Te Ara Puoro o Aotearoa (1996) a portrait of long time colleague and fellow artist Hirini Melbourne to a largely Taranaki audience. It was around 1996 that Nia returned to Rarotonga to care for his father after the death of his mother.

When his father passed, Nia remained on their papakainga of Taputapuatea.

The Wellington reception for the films overwhelmed Nia, and it was made even more special by the presence of Crunch and his family and also Takau his daughter and her husband with Nia’s first mokopuna.

In 2014 Nia returned to Rarotonga to resume filming his latest work on the Arikinui o Rarotonga.

He hoped to complete filming in all the outer islands of Rarotonga shortly.

He also travelled to Canada with fellow sculptor Felipe Tohi (Tonga) for a symposium of Pasefika artists.

More recently Nia was involved in carving projects in Taranaki and on Rarotonga continued his interest in filming, last year recording the memories of the late Cook Is-lands artist and educator Ian George.