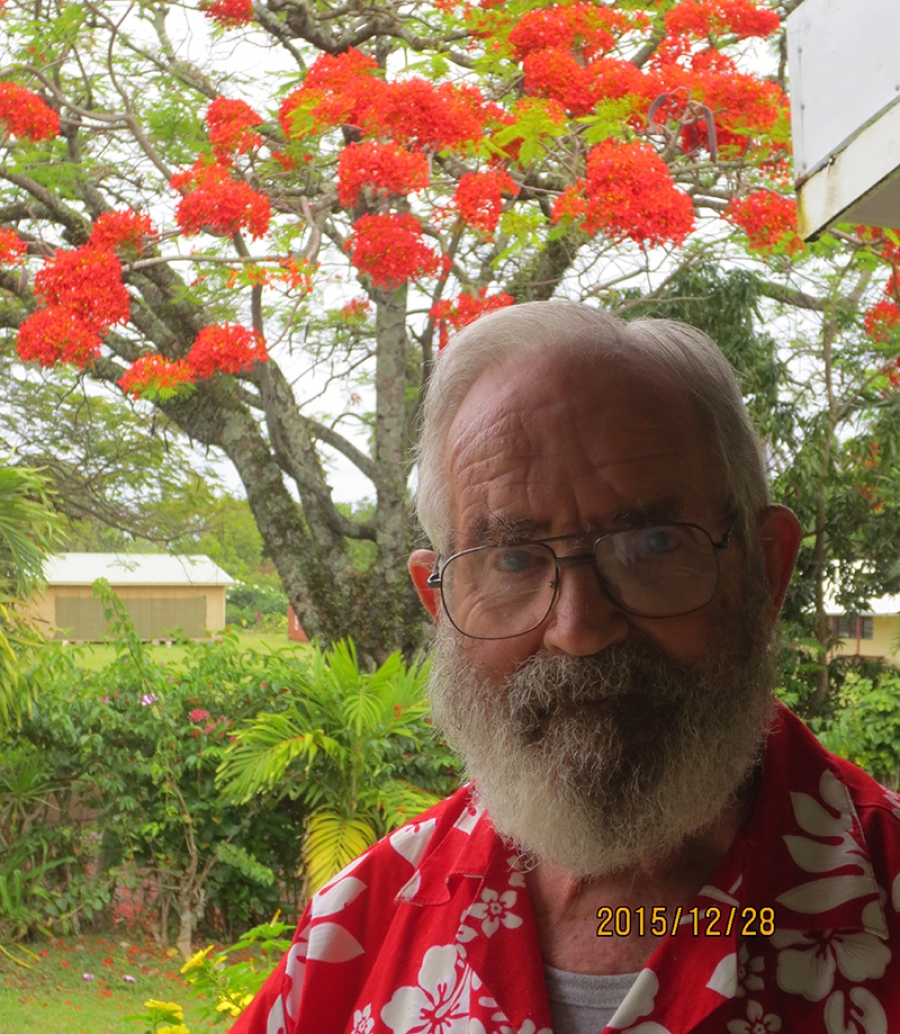 The Catholic Church announces the death of Fr Damian Marinus, who died on November 28 at St Mary’s Parish in Arorangi.

Fr Damian was born in the Netherlands in 1929, so this year celebrated his 90th birthday.

He has been a member of the Religious Order, the two hearts of Jesus and Mary, since 1949, meaning he has lived as a religious for 70 years. He was ordained priest in 1954 and arrived in Cook Islands in 1959.

In 1985 he renewed a long association with Sacred Heart, Matavera. Titikaveka was added in 1991.

He retired from the parishes of Matavera and Titikaveka in 2015 but continued to live in Titikaveka until he transferred to St Mary’s in 2016.

The Catholic Church acknowledges the 60 years Fr Damian ministered in Cook Islands. Atiu remembers Fr Damian as a teacher both in the Catholic and government school. Matavera and Titikaveka for the daily celebration of the mass involving many weddings, funerals and baptisms.

He was closely associated with many families. For many years he was involved with a team in the modern Maori translation of the New Testament which is now available electronically. And too we acknowledge his administrative skills for the many years he was Chancellor of the Diocese.

Overall Fr Damian was motivated by a solid spirituality built on the foundation of a life of prayer and a deep study of the Bible. In comparison to Fr John Rovers, who was very outgoing, Fr Damian was more reflective. Those who did get close to him were always struck by the wisdom of godly ways he could pass on.

The requiem mass will start at 10am this morning, Monday Dec 2, in St Joseph’s Cathedral. Burial will follow immediately and then the traditional meal together to conclude our funeral.

May he rest in peace.