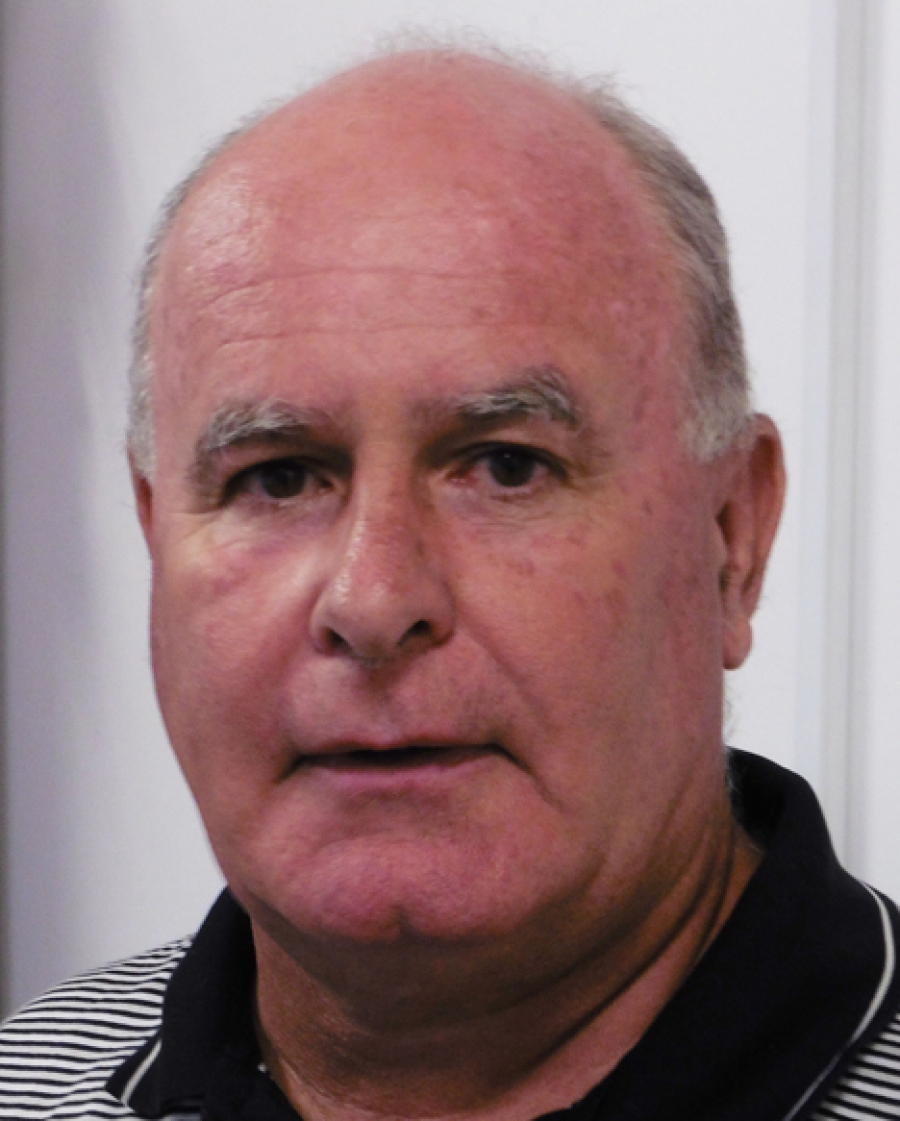 The proposed plan involves supplying Rarotonga with bulk fuel from a large tanker via an over-the-reef pipeline, which its backers say would result in cheaper fuel prices for consumers.

But Triad says the plan poses far too many environmental risks and there is a strong risk that an accidental oil spill could wreck the island’s tourism-based economy.

Triad has also lodged Official Information Act requests to several government departments in an effort to get more information on the plan.

Armstrong says his personal view – not the view of Maritime Cook Islands – is that the advertisements go too far.

“There is a proper objection process and procedure to go through which Triad is not following. The company is trying to scare the public and put pressure on the politicians to overturn the decisions of the officials.

“I am offended by these advertisements, because they simply do not reflect the reality of the oil and fuel supply industry in 2015.

“I suspect that Triad is more concerned about the significant reduction in fuel prices that the pipeline could bring its competitors than they are about the environment.”

Armstrong says in his opinion there is in fact more risk of an oil spill from ships entering Avarua harbour, as there have been number of near-misses in the last couple of years.

“It is a narrow, tricky harbour entrance with a strong cross-current most of the time. The Aurora cruise ship did not enter the harbour when it visited last week. It was very close and under full control, but with a significant quantity of fuel oil on board. In my opinion, ships like the Aurora present a similar level of risk to the tankers that will be calling.”

Triad has also inferred that tanker ship captains are less skilled than cruise ships captains, but Armstrong says the captains of all vessels, no matter what they carry, go through rigorous and specialised training.

“Any ship carrying fuel for this contract would also be governed by regulations which control, among other things, the operation of tankers and the discharge of fuel as cargo. Tankers are also required to carry insurance that would cover the costs of damage in the unlikely event that there would be an oil spill.”

The International Convention for the Prevention of Pollution from Ships (MARPOL) covers prevention of pollution of the marine environment by ships from operational or accidental causes. MARPOL has been incorporated into Cook Islands Maritime Rules. These would give the legal basis for the regulation of activity like the proposed pipeline by the Ministry of Transport and the National Environmental Service, said Armstrong.

Tourism Cook Islands chief executive Halatoa Fua said TCI would recommend a cost and benefit analysis be carried out to ensure there were no adverse environmental impacts.

“If the negative impact on the environment is proven, then Tourism would not support the proposal on that basis,” he said.

The manager of the National Environmental Service’s advisory and compliance division, Vavia Tangatataia says the NES has not yet received any public submissions on the Environmental Impact Assessment Report which is out for public consultation until March 4.

However, Te Ipukarea Society director Kelvin Passfield says the organisation plans to put in a submission addressing some of the potential environmental risks posed by the project.

Transam Cook Islands Limited and Pacific Islands Energy are backing the plan, which also has the support of Toa Gas.