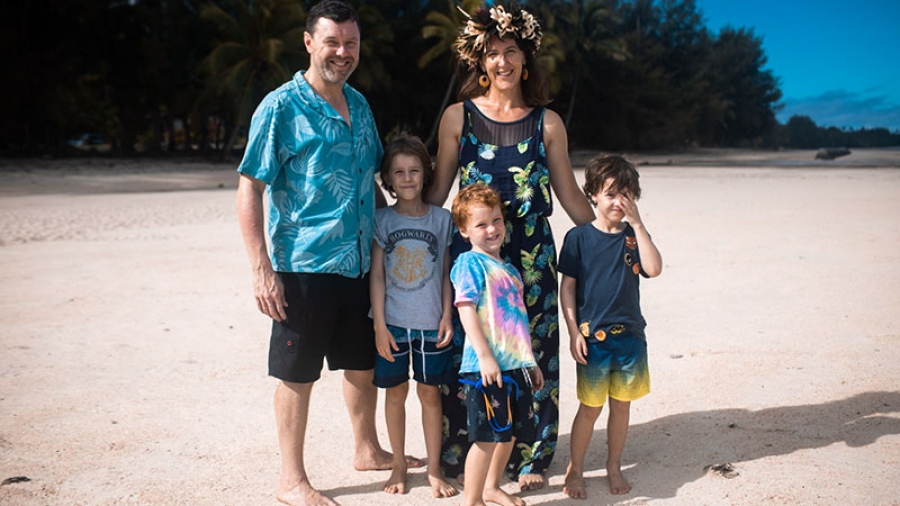 Jonathan Milne, the editor of Cook Islands News, will finish in the role in September.

He would be delighted to hear from Cook Islands locals who believed they had the skills to edit the paper, or to report and photograph local news, features and sport for the company.

Milne said his 16 months in the role would be a sparkling lifelong highlight, both in his professional career and personally, for him and his family. He has accepted the position of Newsroom Pro editor, in New Zealand.

“I am very proud of the journalism we have done at the Cook Islands News in the time I have been editor. We have reported with robustness, elegance and integrity and, I believe, shown real respect for this media organisation’s integral role in the community,” Milne said.

“With our work to embed our principles in the Cook Islands News Journalism Charter, and to transition to a smart online presence and revenue strategy, we have built a new foundation for those who lead the paper into the coming decade.”

Milne said he hoped to oversee the relaunch of a fresh, new-look website, integrating news, features and advertising, before his departure.

He expressed gratitude to the communities of Rarotonga and the Pa Enua for the warm support shown to him and his family since they arrived early last year; he said they would be sad to leave.

John Woods said: “I wish Jonathan and his family the best for their future back in New Zealand. Jonathan has brought a style and quality of journalism that has strengthened and improved our products, and we thank him for his contribution to our business and to the abilities and skills of our news team.”