Thursday 12 June 2014 | Published in Letters to the Editor 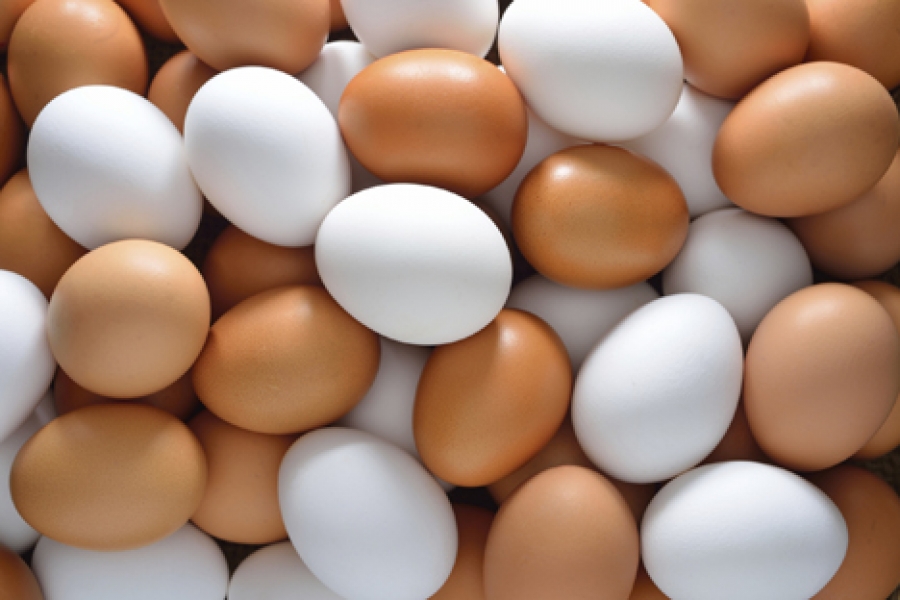 Dear Editor, Did I hear Teariki Heather correctly on Radio Cook Islands with Mark Brown last Sunday evening telling listeners that the import levy on eggs had to be removed because John Scott couldn't meet demand?

If so - total rubbish. John Scott and the other egg farmers on this island have the capacity to meet that demand but unfortunately for them this CIP government, which talks so much about import substitution, does not deliver when it comes to supporting local industry and by its policies and inaction (e.g. Commerce Bill) encourages a flooding of the market with imported eggs with consequential dumping thus forcing local farmers to cut back on production.

Successive Ministers of Agriculture (Nandi Glassie, Kiriau Turepu) have been part of this hypocritical lip service to the import substitution principle displaying impotence and compliance when it comes to confronting the real issues and asserting themselves with their peers like the Minister of Finance, who upon coming into office, would not even acknowledge a written request (December 24, 2010) to meet to discuss local production despite being urged to do so by a Cabinet colleague.

Meanwhile, this same Minister enthusiastically embraces the new mantra and the global model and becomes the driving force (or is it puppet) of MFEM’s misguided economic reforms and who collectively must rejoice each time I am compelled to write a letter complaining of the damage they are doing.