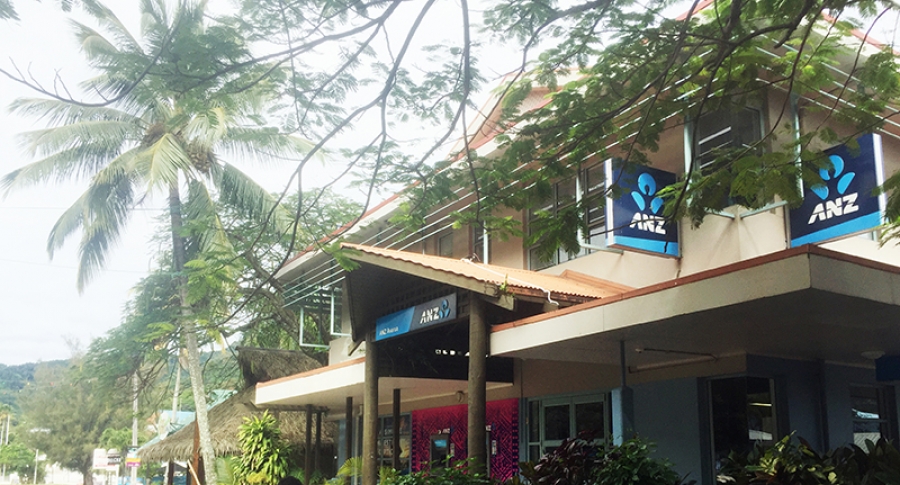 Kia orana editor During the coronavirus crises lots of people and companies have given back to their communities. I have observed that employees (but not the government ones), employers, Vodafone and Te Aponga have all made money contributions and have made those public.

But – unfortunately – we are getting mixed messages and a streak of non-cooperation from the Banks, resulting in our Minister of Finance threatening them on Wednesday this week.

Banks have offered a holiday, with extra interest added later. In my view, the banks must contribute real money during this crisis, just like the rest of us.

We know the past has sometimes not been good, with the banks several years ago suffering considerable losses (amounting to 16 per cent of their loan book) because of their bad lending practices.

But – to give them credit – they cleaned up their act and came out meaner and more profitable.

The local bank retains its profits here and seems to lend out at lower rates than the others.

Since the first bank opened here in the Cook Islands in 1969 several of the overseas banks have taken their profits offshore and – to be fair - in some cases brought investment money onshore. Banks now generally use locally-deposited funds to lend to the population.

Nobody expects this coronavirus situation to resolve itself within six months.

So – as a suggestion – banks should offer a six-month across-the-board interest reduction, so it is fair to all.

Unprecedented times call for unprecedented actions, so this is a good time to make the banks understand that they have to give something away.

And – again to be fair – government and all other companies and people that issue loans and hire purchase should also make the same contribution.