‘Getting the job done’ 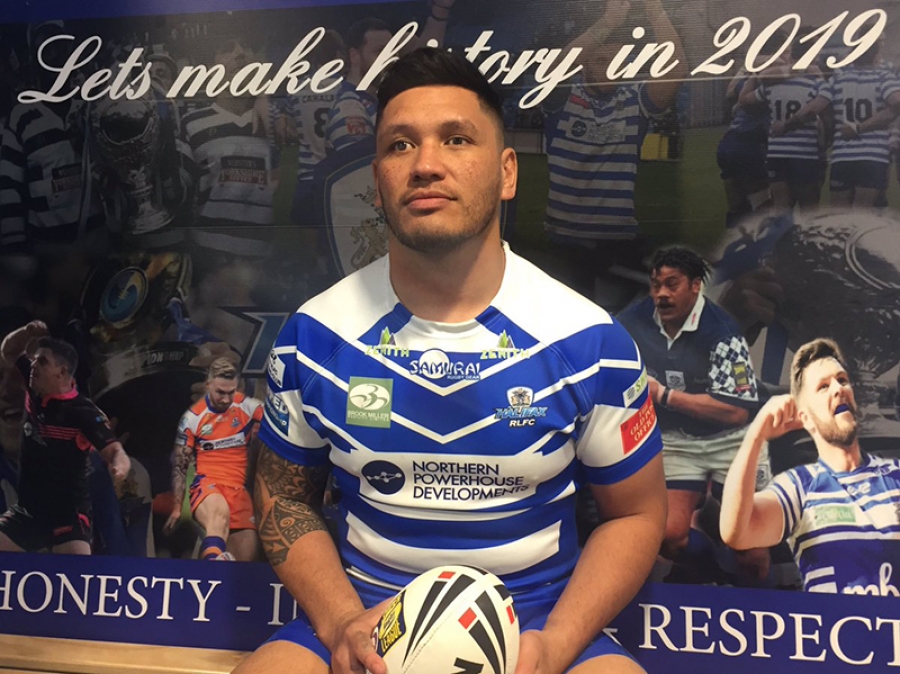 Adam Tangata wants to get the job done when the Cook Islands take on USA Tomahawks in the final World Cup qualifier in Florida, United States next weekend.

Tangata said they had set out to do a job that year but did not get it one, and “we won’t take them for granted this time round”.

“We should have gone through to the World Cup, but mentally we didn’t approach this team with a hunger that would have got us across the line, and this time, we won’t be making the same mistake,” he said.

Tangata grew up in in Nikao, in the village of Avatiu and went to school at Nikao Primary school.

He started playing rugby at a young age for the local club, through to playing under 19s when he was only 15.

“I so clearly remember playing rugby on the sideline of the “Swamp” at the Avatiu field with a coke bottle as a rugby ball, just me and my cousins.

“‘Hey you two’, the referee would yell at me, ‘hurry up and get that ball out of the taro patch’ when it was kicked out of touch by my dad and uncles who were all playing for Avatiu at the time.

“It was great watching my dad, uncles and brothers playing for Avatiu, we are Avatiu through and through.”

Tangata recalls in the grade teams, all his cousins were like brothers and even though he was younger, he was playing up a grade or two because “no one knew how old I was”.

It was when the Cook Islands U19 World Cup 2006 team was named in which he was selected, only then did the boys realise that he was only 15.

“Because you had to be 16 to make the team and I missed out. Cook Islands international, Cedric Toru and all my cousins went but I couldn’t go though, they all thought we were the same age.”

Tangata said growing up and playing in the grades competition in the Cook Islands helped him a lot in his professional rugby league career.

After spending much of his childhood in Rarotonga, Tangata, who is now 28, left the island to pursue his rugby and school at St Kentergins College in Auckland, New Zealand.

After that he joined the New South Wales Cup in Sydney, the Canberra Raiders under 20s and then to England to play for Halifax.

“What has helped me most is playing with a real sense of pride. I am proper passionate about playing for my team here in Halifax, and the team really does become like your family.

“It’s like going on the battlefield with your brothers. Naturally from our culture we understand that family and that pride is an essential part of being a Cook Islander.”

The challenge in playing professionally is that it can become like a job, Tangata said.

“I want to leave something larger behind then just winning,” said Tangata. “It’s the unity, the work ethic, and team and comradery that I enjoy, and sometimes people can forget that.”

“This is what it means to be a professional Cook Islands sportsmen. We go where we need to go and do the hard yards, never forgetting where we started, our families and where we came from.”

Tangata said he was looking forward to donning the Cook Islands jersey once again after the 2013 World Cup.

And he hopes this will not be his last time.

“I always remember that kid kicking a coke bottle on the sideline near the taro patch, this is why I got here, and why I have been able to play at this level, because I traveled the hard way and not taking it for granted.”