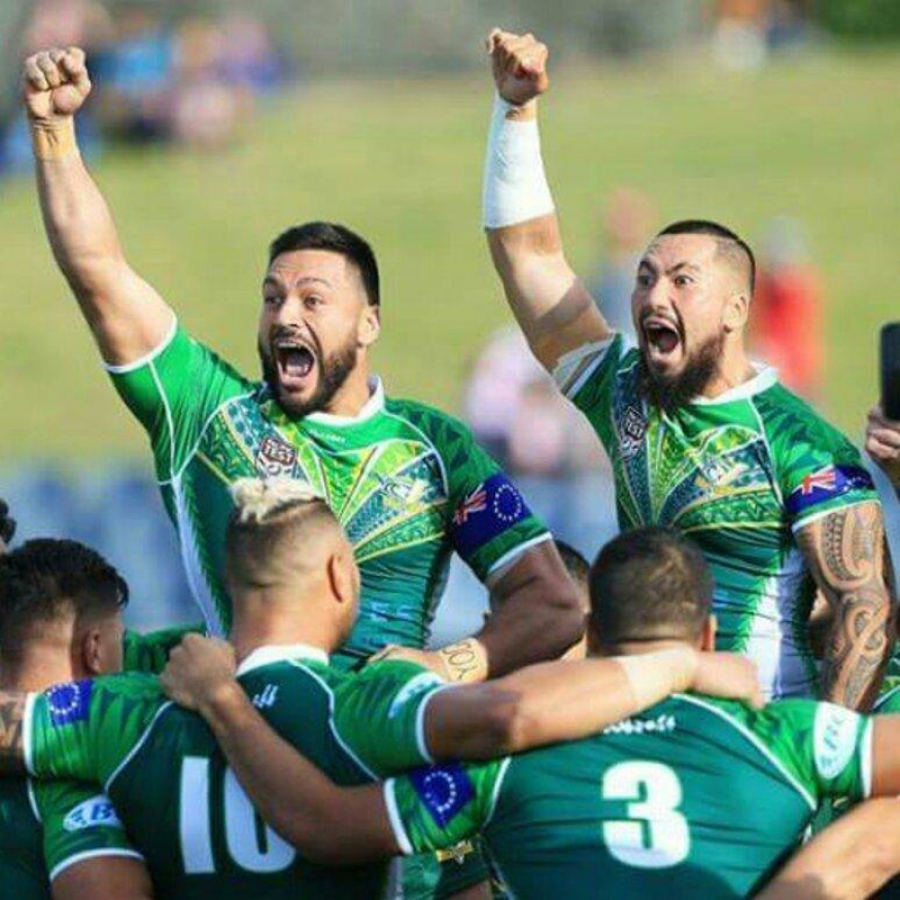 The Cook Islands national rugby league side has been snubbed in this year's Pacific Test. 18010112

Cook Islands Rugby League Association is disappointed that the national side has been denied participation in this year’s Pacific Cup.

The Kukis narrowly lost to Papua New Guinea (PNG) in the Pacific Test last year and were confirmed to compete in this year’s competition.

CIRLA president Charles Carlson said they were supposed to be part of the Pacific Test 2018, only to be told PNG is playing Lebanon, with the Cook Islands and Fiji not getting a game.

Cook Islands don’t get many opportunities to play at this highest level of international games because of cost of hosting games, Carlson said.

“I don’t really know how this works, when Lebanon is not even part of the Pacific and we have certainly expressed our disappointment about the decision.

“Unfortunately, there are factors that are beyond our control so we just have to find a way to create our own opportunity to allow us to keep playing at this level.”

Cook Islands will be playing in the 2021 Rugby League World Cup qualifiers in 2019 after missing the chance to play in last year’s World Cup.

Carlson said it was important to play a few games leading into the qualifying match.

“This (qualifying game) is made easier with all the Pacific teams automatically qualified for the World Cup 2021 after all of them made the quarter finals. So we may have to qualify in the Americas pool,” he said.

“The Pacific pool is the pool of death with so many strong teams, but we are not taking anything for granted here, playing in a different pool to qualify.

“We want our very top players to be available for this game to ensure our participation at the World Cup 2021 in England.”