Tourists told to cover up 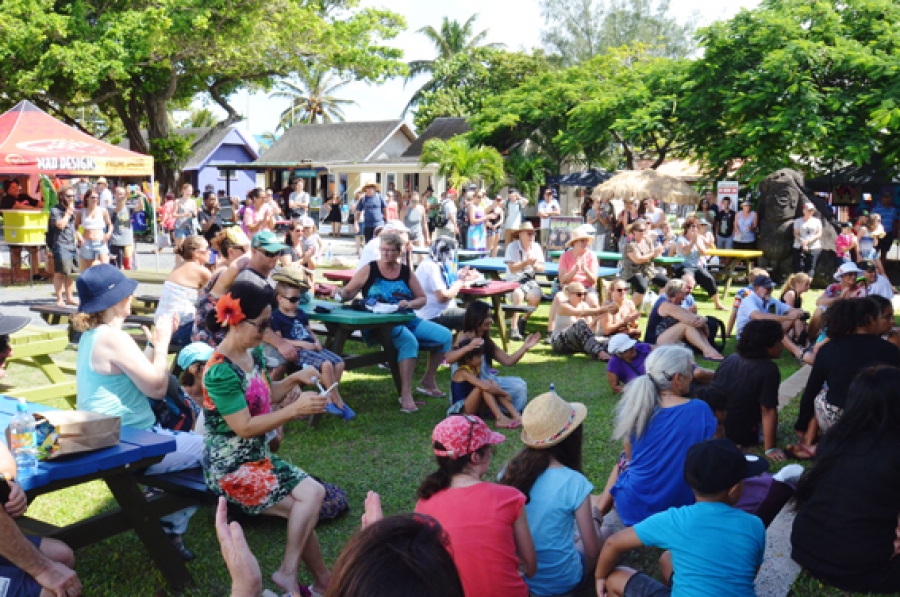 Tourists are being told to cover up, after complaints from locals about inappropriate attire.

In the Cook Islands Tourism Corporation’s latest newsletter, it warns “a number of our community have come forward to raise concerns around some visitors and their choice of attire”.

“Please remind guests to show consideration towards our customs and traditions by dressing appropriately in public places especially when visiting towns, churches or villages. Advise guests to carry a pareu and cover up when wearing swimsuits if not on a beach or around a pool. Nude or topless sunbathing will cause offence,” it says.

Cook Islands Tourism Corporation chief executive Karla Eggelton said it was an issue that was raised now and then.

“From time to time we have to remind our visitors of expected behaviour when in the Cook Islands. We receive calls and emails from concerned residents on various tourism related topics and themes and we seek to find ways to ensure we respond and action them as best we can,” Eggelton said.

“We usually always find if you approach the problem in a friendly way, emulating our Kia Orana Values, the response is always positive, and for the visitor it is simply not knowing that their behaviour or action was viewed as offensive and are only too happy to fix it. In these cases, it is a request to cover up.”

Cook Islands Tourism Industry Council president Liana Scott, of Muri Beach Club Hotel, said “We have never personally experienced a complaint as per say, perhaps because we are literally on the beach and most guests are in swimwear anyway”.

“However, appropriate attire is generally expected in more public areas not near a beach, e.g. in town or on the bus,” she said.

“Basically, we don’t allow people on the bus if they arrive in just their bikini or underwear,” Cook said.

“Most people are pretty quick to cover up, and we’re always advertising these rules, so they’re largely followed.”