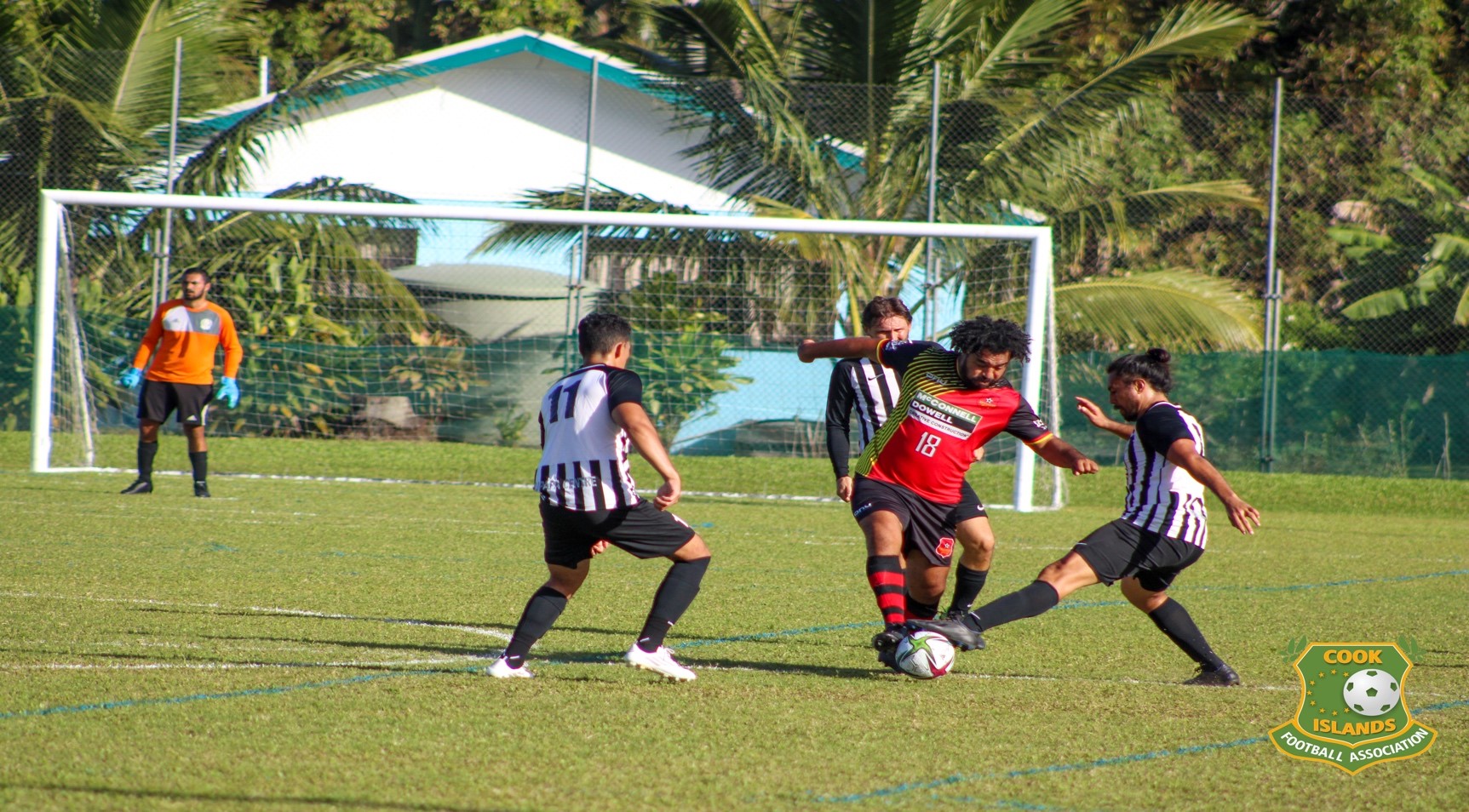 All teams had their players and management busy with their respective islands for the past two weeks at the Cook Islands Games.

Pauline Dean, Cook Islands Football competition and club licencing manager, said: “The matches played so far has been intense especially with our season to be played for two rounds. In all divisions teams are finding their rhythm against each other.”

“Past Round Cup winners obviously trying to make the mark early on in the competition and will try to continue their dominance.”

Today’s pacesetters will be the U15 Boys match, followed by the Islander Senior Women division between Titikaveka and Puaikura.

The maidens from the Wild West have definitely shown a lot of drive, winning all matches since playing Avatiu FC in their first match.

Hosting this battle, Titikaveka’s ladies in blues have been hard workers in the season, climbing their way up the ladder as the season goes on.

Going up against Puaikura today, they will need to stay composed and make sure to make every shot count, with Viorangi Kite spearheading their campaign.

Puaikura’s lively forwards will need to find a way to maneuver through Titikaveka’s sturdy backs.

In the Tower Insurance men’s division match on Friday, Titikaveka will be hoping to carry on the momentum they gained prior to the break, with a win against Puaikura. Puaikura after a slow start will be hoping for a much-needed win against the host.

Puaikura’s Paul Luiz Van Eijk at the back will need to do what he knows best in order to stop the men in blue from getting anywhere near their goal, while Titikaveka’s speedster Rua Oti will be testing Puaikura’s strong wall.