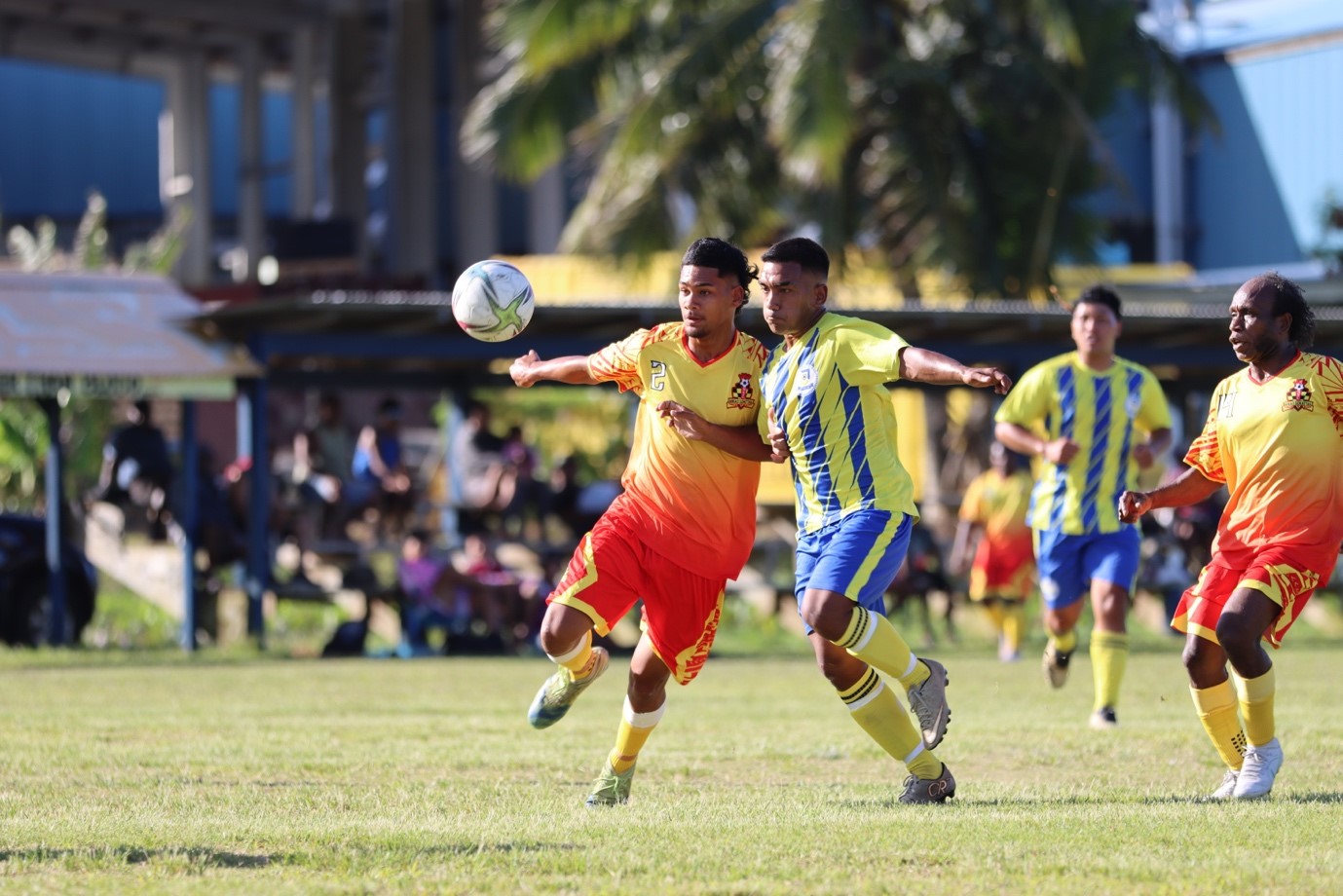 Table toppers Nikao Sokattak were rattled by Avatiu in the premier men’s clash over the weekend.

The nail-biting match on Saturday at Aretere Park ended in a 2-all draw.

Nikao Sokattak troopers stormed into Avatiu half hunting for a goal from the start of the match and within five minutes of hassling and tussling they got a goal through youngster Nuku Mokoroa.

With a slender 1-0 lead, Nikao kept pressing to extend their lead and they succeeded when Brook Kurariki slipped through a ground ball right pass the Avatiu goalkeeper.

As the game continued, Avatiu grew frustrated with 2-0 down, taking charge and making some runs at opposition defence.

Their relentless effort was awarded when Avatiu won a penalty in the box, the host cushioned the deficit to 2-1.

Avatiu maintained their pressure and winger Viiga Reupena scored the equalising goal to give his side a well-deserved point.

Avatiu created many opportunities but Nikao’s Jennifer Akavi stood strong in defence. Avatiu however managed to slip through another goal to win 2-0.

In Raemaru on Thursday, Puaikura’s fiery ladies humbled Tupapa’s ladies in black with a 2-1 win to reclaim the top spot while, out on the countryside, Titikaveka beat Matavera 1-0.