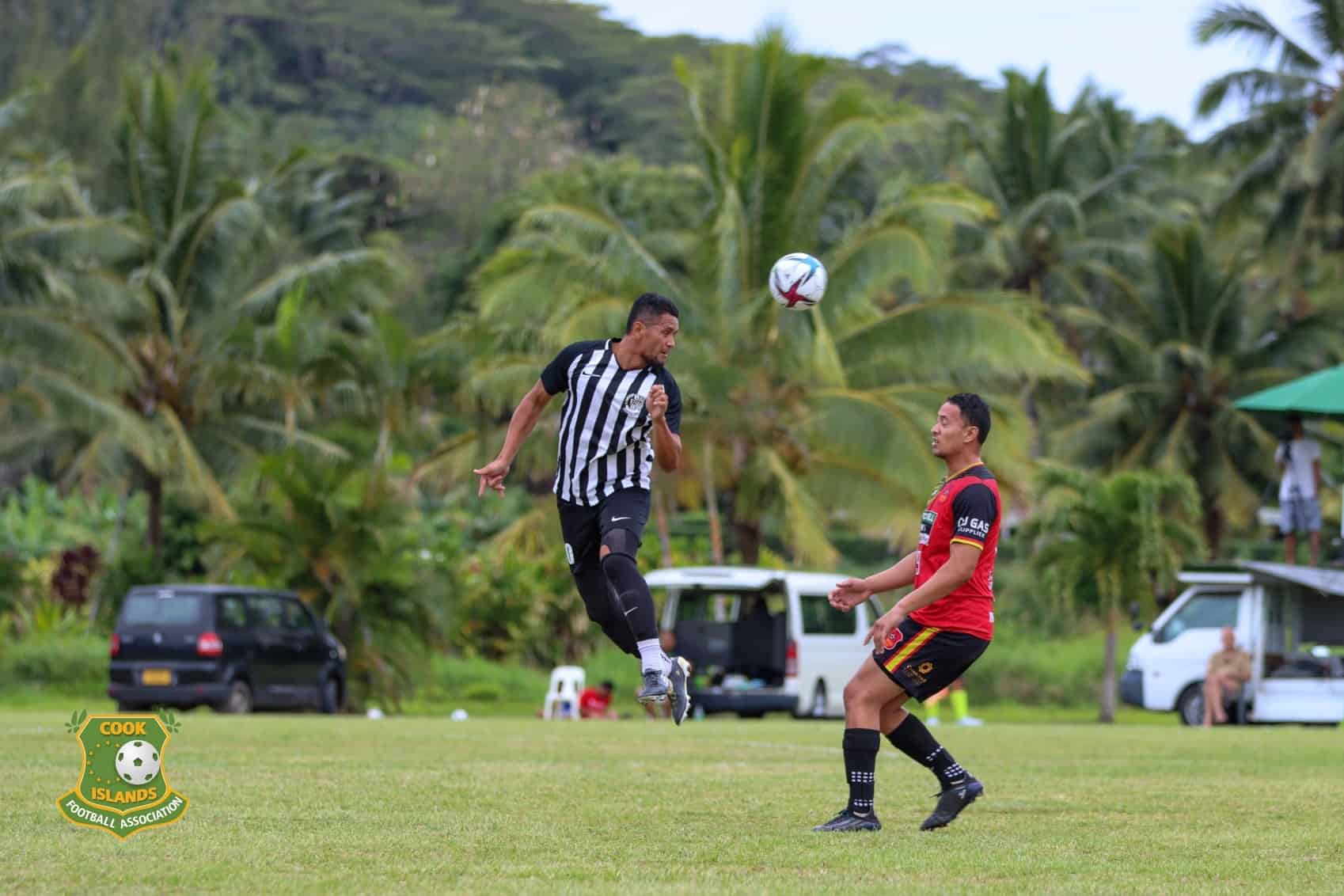 The Rarotonga football season will see two interesting battles between Tupapa versus Matavera and Titikaveka versus Avatiu.

In the battle of neighbours, Tupapa will host Matavera at CIFA Complex this afternoon. The fixtures will start at 11.15am with the BSP U15 Boys and the main matches – senior women and premier men – will kick off at 2.40pm and 4.15pm, respectively.

In the Tower Insurance premier men’s clash, Tupapa’s men in black are expected to go all out hunting for goals against Matavera who failed to improve their standings on the points table after a disappointing loss against previously winless Titikaveka.

Matavera will be hoping to stage a major upset to make up for last week’s loss and strengthen their top four placings.

In form Tupapa forward Lee Harmon will be a thorn for Matavera defence after impressive performances in the competition. The Maroons will be relying on veteran Ed Brogan to keep Tupapa attackers at bay alongside Jean Teatai Ariki.

Maroons forward Shivnesh Chandra, hardworking as ever, can prove a handful for Tupapa defenders Oscar Wichman and Teina Savage. However Chandra is a doubt for today’s match.

While Tupapa will march into the match as heavy favourites, anything is possible as the football season reaches its final stages. The onus is on Matavera to play their cards rights to get the much-needed win in the crucial stage of the competition.

In The Islander senior women’s division, Tupapa’s ladies in black will be gunning for win to close in on Puaikura who leads the points table.

Matavera’s maroon maidens are also expected to give their best to win the three points.

In the other match, Titikaveka will host Avatiu at Teimurimotia Park.