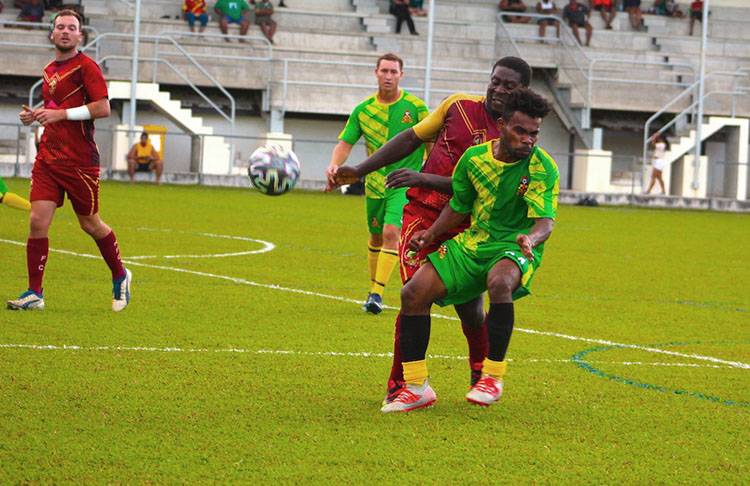 Due to Te Marae Ora’s advisory on current events surrounding the alert Level 2 announcement made on Tuesday, the grassroot midweek football games scheduled for August 18-20 have been postponed.

At this stage, all grassroot games are set to resume on Monday, August 23, at the CIFA Complex in Matavera at 4.15pm.

These games will feature the U12 Mix, U10 Mix and U6 Mix – Puaikura FC vs Avatiu FC, Nikao Sokattak vs Avatiu FC and Tupapa Maraerenga FC vs Matavera-Ngatangiia FC matches.

As for the Puaikura FC and Titikaveka FC midweek matches, further dates will be confirmed later in the week.

The games for Saturday, August 21 – Matavera FC vs. Tupapa Maraerenga FC and Nikao Sokattak FC vs. Avatiu FC – will still be played as per schedule. Any further changes will be posted on all social media pages.

Cook Islands Football Association encourages the public to use their sanitisers, wear their masks and stay safe.