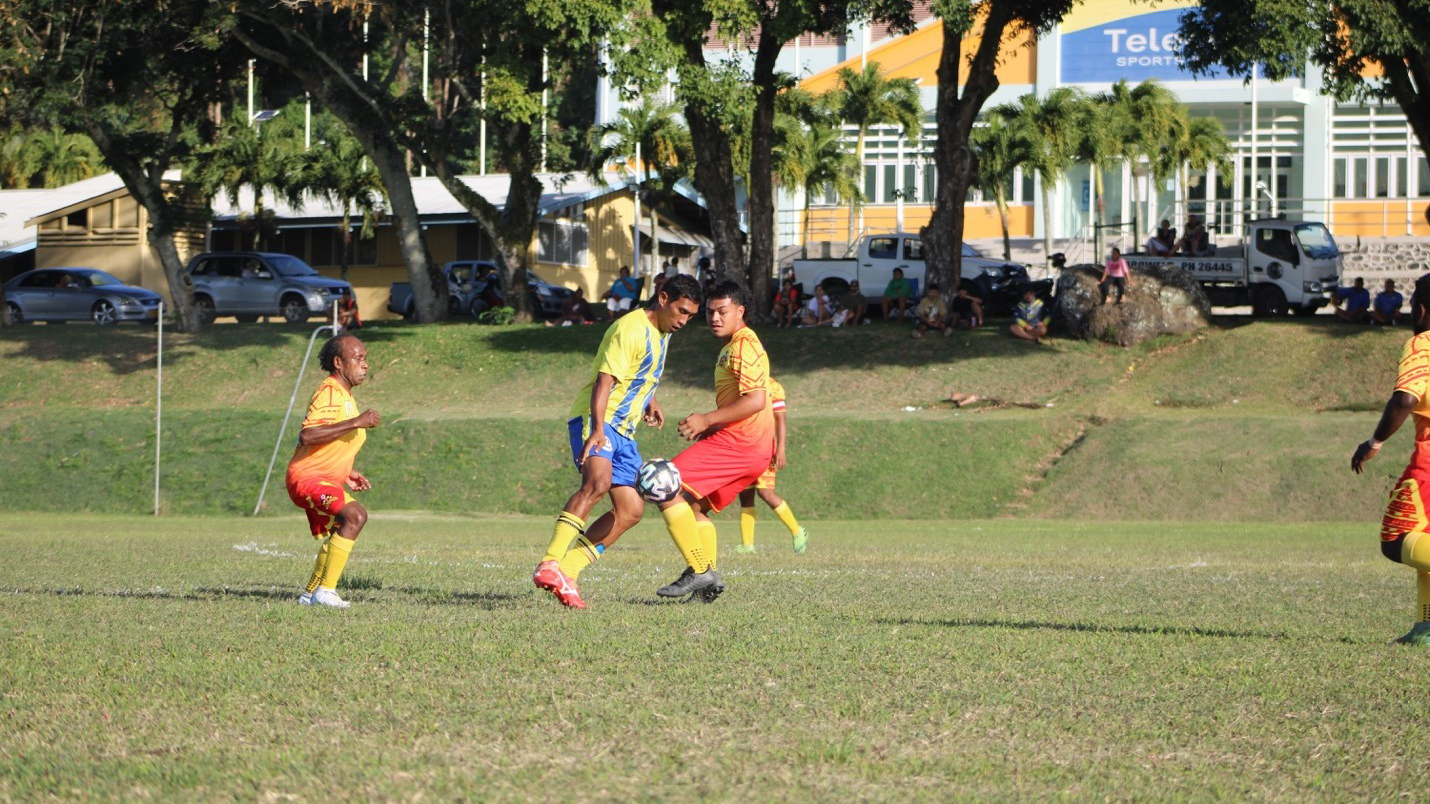 Avatiu FC has hosted many extreme encounters at their home base, today they will take on minnows Titikaveka FC in what is expected to be an exciting encounter at Aretere Park.

Ending their last Tower Insurance men’s match in a goalless draw, the Avatiu golden giants will be itching to take three points away from this game.

But they face a determined “blue comrades” from Titikaveka who will be out to score their first win the 2022 Rarotonga football competition.

After a solid start to their campaign, Avatiu has shown what they are capable of against top teams and players.

Avatiu’s James Nand and Viiga Reupena who lead their attack will need to be clinical in their finishes, while Titikaveka’s Temarii Jubilee and John Karika will have to be alert to avoid the two from sneaking into their 18-yard box.

For Avatiu in defence, Jarves Aperau will be providing cover against Titikaveka’s silent striker Rua Oti who will need to bring his A-game to rattle the home team’s defensive wall.

As witnessed earlier in the season, Avatiu has their way of getting under the skin of players and will most likely use this to their advantage today. The onus will be on Titikaveka to keep their cool and maintain their composure to come away with the much-needed win.

In the Islander Senior Women’s division, Avatiu’s “golden girls” will have their work cut out for them when playing Titikaveka’s “girls in blue”, as the latter has picked up their intensity in the last few matches and will be looking to continue this through the rest of the season.

Both sides finished their games last week with draws, and will be coming out all out for the maximum points this afternoon.

Avatiu’s Piri Murare, who has been one of their main playmakers, will need to be sharp in the midfield area especially when taking on Titikaveka’s midfielder Tehinnah Tatuava.

In the other match, defending champions Nikao Sokattak will take on Puaikura at Raemaru Park in Arorangi.