Avatiu dominate at home against Puaikura 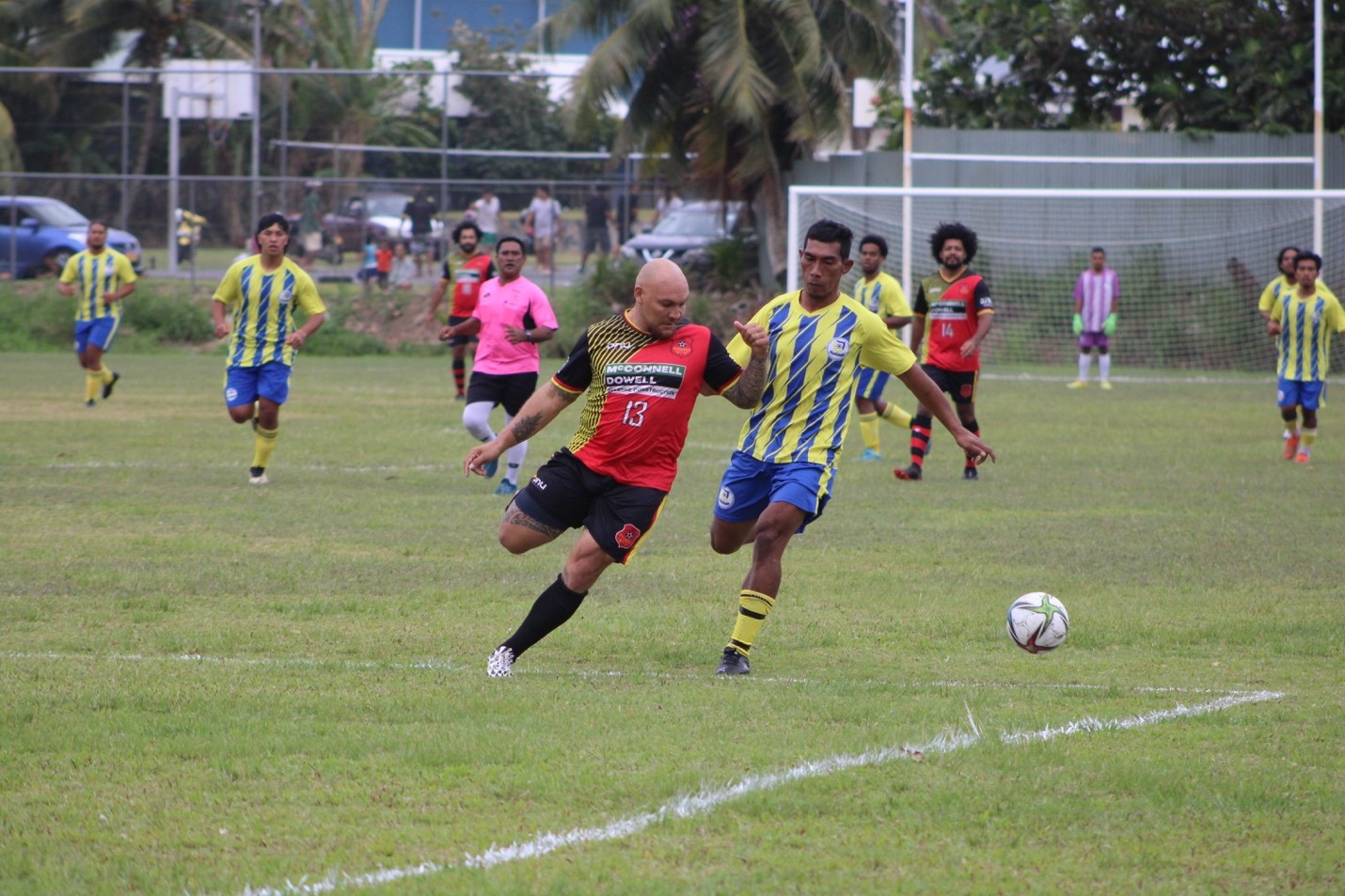 The home side took time to settle into the game with Puaikura’s warriors dominating play in the opening 20 minutes.

Midway the opening spell Avatiu found their footing and in the 30th minute Viiga Reupena gave the side a much deserved 1-0 lead.

Despite their attack to tighten their defence, Puaikura couldn’t stop the rampaging Avatiu attackers as the home side ran riot scoring five more goals to thump Puaikura 6-0.

Down in Titikaveka, Tupapa’s men in black thumped the home side 8-2 while on Friday, Nikao Sokattak defeated Matavera 3-0.

In the Islander senior women’s competition, Avatiu pulled another upset after beating Puaikura 2-1.

A fiery match in the women’s division, both sides challenged each other for the entire 90 minutes, going back and forth trying to get the goals.

The teams were tied 1-all at the break but Avatiu’s forwards were determined to get through another goal to win 2-1.

Today, the round six Prime Foods grassroots and U18 men’s division matches will be played starting at 4:15pm sharp.