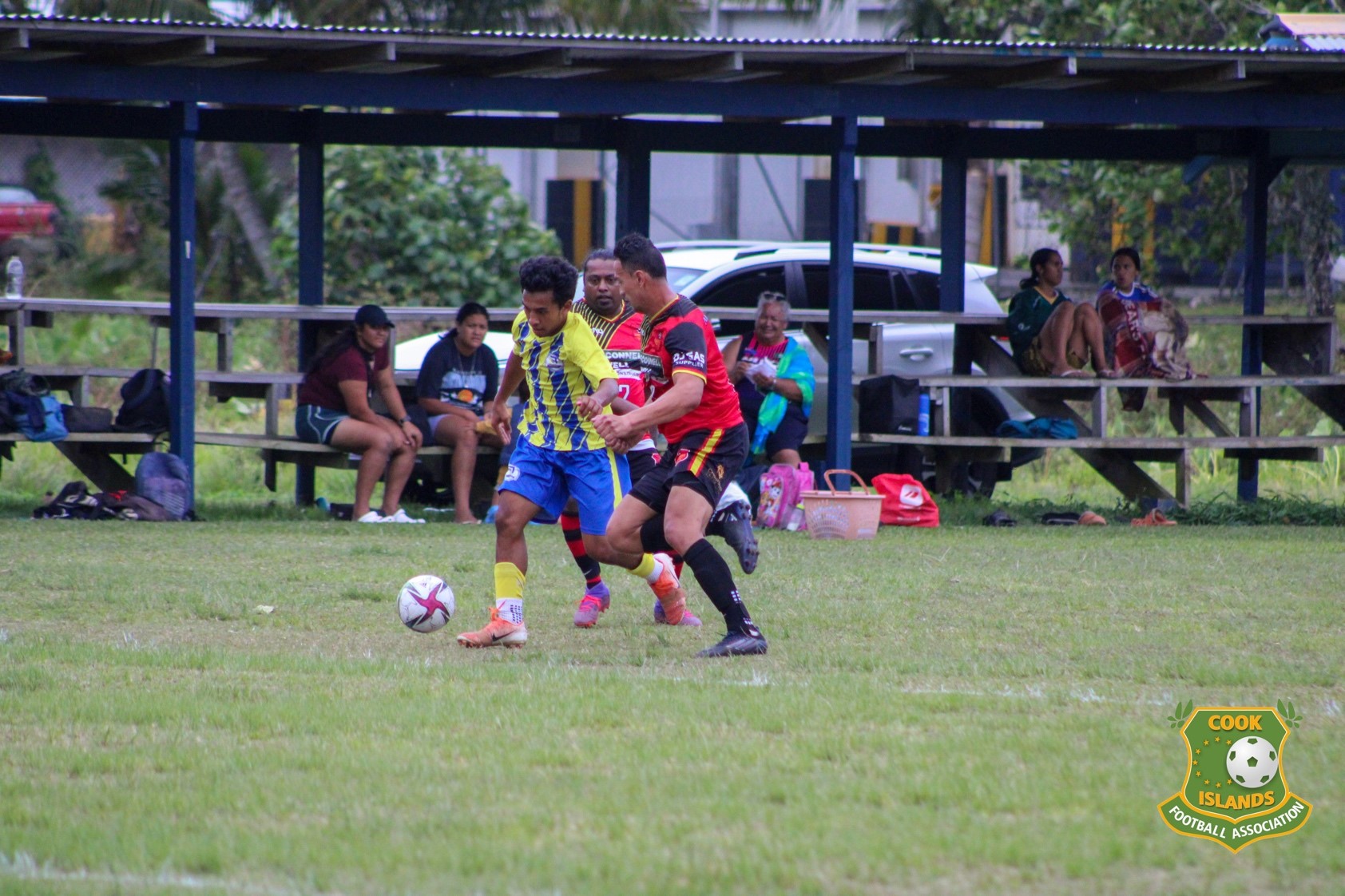 Following their surprise win against Puaikura last week, the Avatiu golden maidens will be hoping to topple another giant in table toppers Tupapa this afternoon at CIFA Complex.

Tupapa’s Ladies in Black will march into the match as the firm favourites and will look to avoid conceding any goals with sturdy defence spearheaded by Christina Areai and Ngapare Noovao.

In the premier men’s clash to be played tomorrow, both teams had good wins last week in round six and will be hoping to bring that same energy to this week’s clash.

Known for their power packed performances, Tupapa Maraerenga’s Men in Black have brushed off their loss to Nikao Sokattak with a dominating 8-2 win against Titikaveka last week.

Against Avatiu they need to be wary of their forwards Maru Tearaitoa and Viiga Reupena.

Avatiu’s hardworking defender Jarves Aperau will be marshalling their defence against the menacing Tupapa forwards.