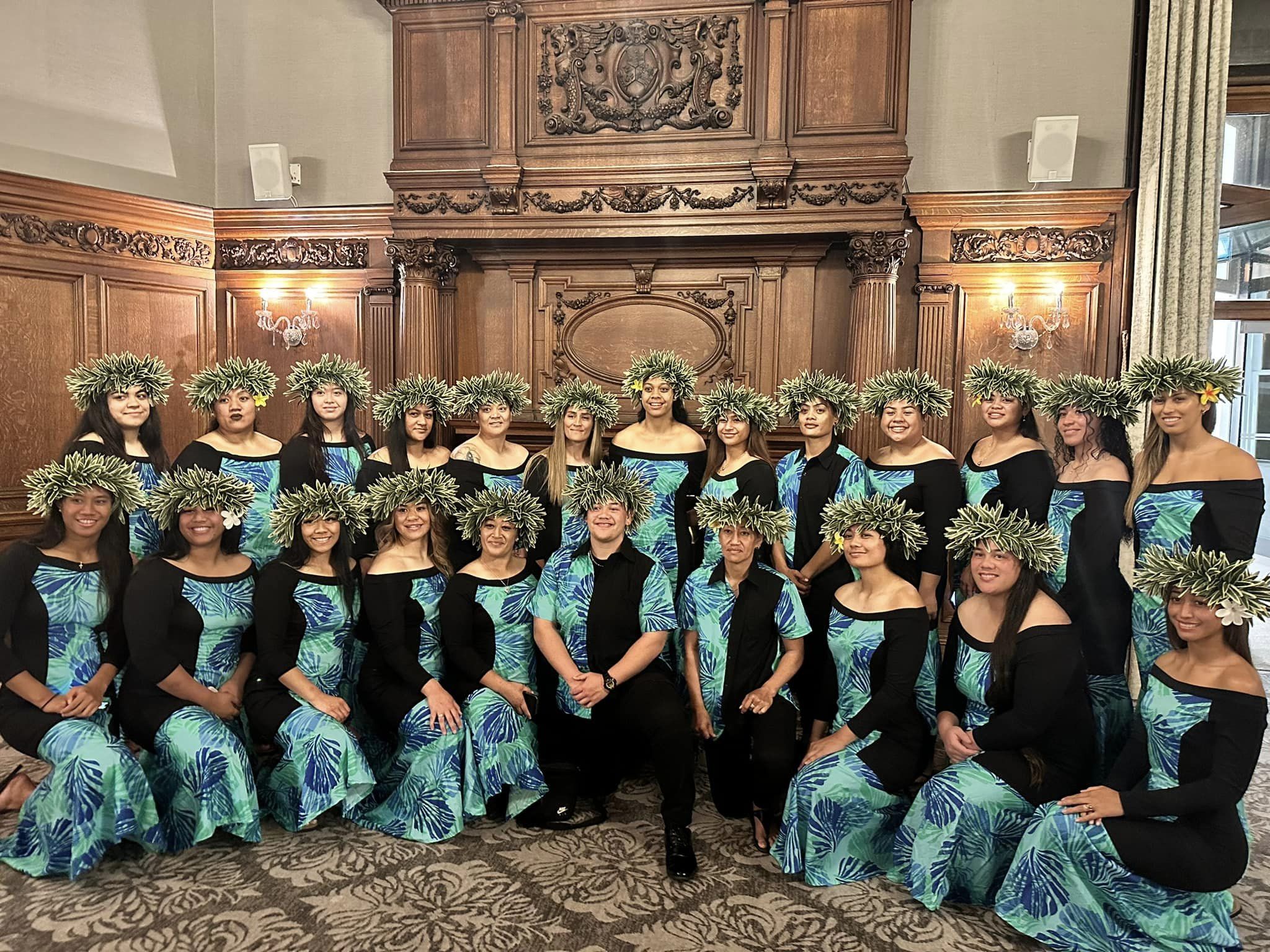 The Jillaroos defeated the Moana 58-4 in their opening game in Pool A five years ago. The two teams will meet again in the second Group B clash tomorrow at York Community Stadium.

For the Moana, 21-year-old Mackenzie Wiki will feature and looking on proudly will be her father Ruben who many will know as the New Zealand men’s legend.

Also included is half-back Chantay Kiria-Ratu who, even at the tender age of 18, is looking to make a big impact on the biggest stage.

There’s a lot of buzz around Aiken who is an up-and-coming star in the NRLW with Brisbane Broncos, while half-back partner Brigginshaw and flying centre Kelly both scored tries against Cook Islands in 2017.