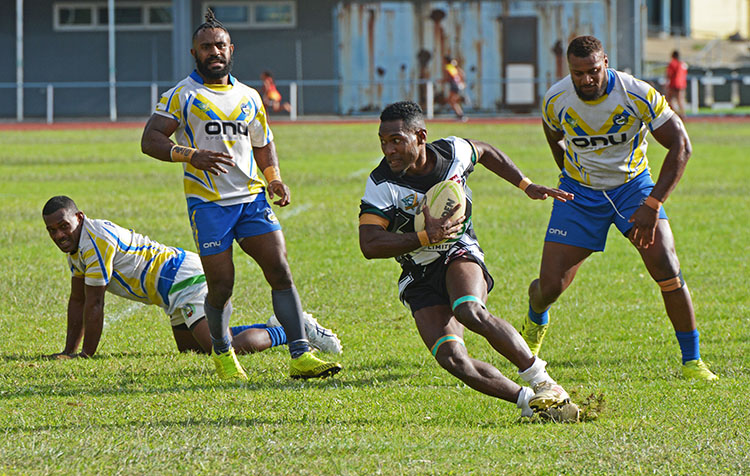 An intense battle is expected in the age group divisions at this Saturday’s Raro Cars Rugby League Competition finals at the National Stadium in Nikao.

According to competition organisers, the Panthers have been one of the most vicious teams in the competition “swallowing competitive teams up like chicken”.

But in the midst of them all, a young newly recruited Sea Eagles team has slowly risen to the challenge to prove that they are worthy of the title.

In the U16 final, Panthers will be battling the Bears.

In a bid to combat clubs playing overage children in age grade matches, Cook Islands Rugby League Association promised to deliver a game that would cater for the 14 turning 15 year olds who were too old to play in U14s and too young to go into U19s as there was a shortage of numbers in this age group.

Finally, after last minute registrations, the Association is delivering on their promise – the U16s would cater for those children playing matches here and there.

In the much anticipated U19 final, Arorangi Bears will battle the Sea Eagles.

“This Bears team is by far arguably Cook Islands Rugby League’s prime team of the season. With just a loss throughout the season, these guys have been our top performers!” said the organisers.

The Sea Eagles have had few losses but they have managed to bounce back to make the final.

“Against all odds, this young side has managed to book themselves a spot in the finals through sheer grit and determination. It’s anyone’s game!”

The finals will kick off with U8s match starting at 10.15am.