Edwards to consider World Cup call-up for the Cooks 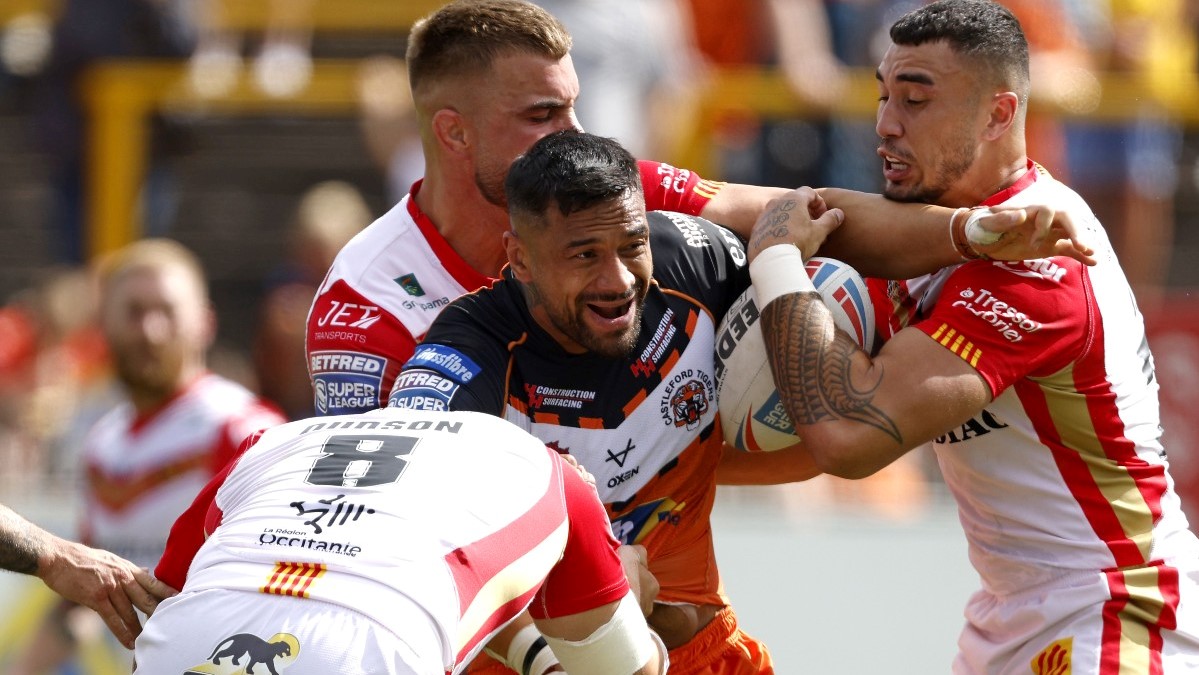 Kenny Edwards has had initial talks with Cook Islands about the potential of representing his heritage at the upcoming World Cup.

Edwards qualifies for Cook Islands through the heritage rule – his grandfather. The 32-year-old considered travelling back home for their mid-season Pacific Test with Samoa over the weekend.

However, the New Zealand-born forward remained with club Castleford and played a part in their golden point extra-time victory over Catalans in Round 16 of Super League.

The back-rower has never represented Cook Islands before, but is considering the chance to at this year’s Rugby League World Cup in England.

Edwards told Love Rugby League: “I’ve had talks with Tony Iro, the coach back there of Cook Islands. I’m not 100% whether I’ll put my hand up but potentially I could play for them at the World Cup.

“My granddad is Cook Islands. I haven’t put my hand up before to play for them but we’ll see. I’m not sure if I will at the end of the year but I’ll make that decision when the time comes closer.”

Cook Islands will feature in Group D at the tournament later this year alongside Papua New Guinea, Wales and Tonga.

Edwards put pen to paper on a new three-year deal with Castleford earlier last week. The deal will keep him at the Mend-A-Hose Jungle until at least the end of 2025.

He is currently on loan at the Jungle from fellow Super League club Huddersfield.

The 32-year-old had been in talks about a return home to Australia and the NRL with Paramatta Eels. Having finalised his deal to stay in Yorkshire however, he couldn’t be happier.

“Parramatta was my home. It’s all that I’d known and when I left there, it wasn’t on the best terms because I’d made a mistake and had to move on at that time,” said Edwards.

“It was hard for me to move on mentally because I did think that was my home and since then, I’ve struggled to find somewhere where I belong.

“I spent a couple of years at Catalans and then I was at Huddersfield, but I feel now Castleford is home to me. It’s where I belong.”