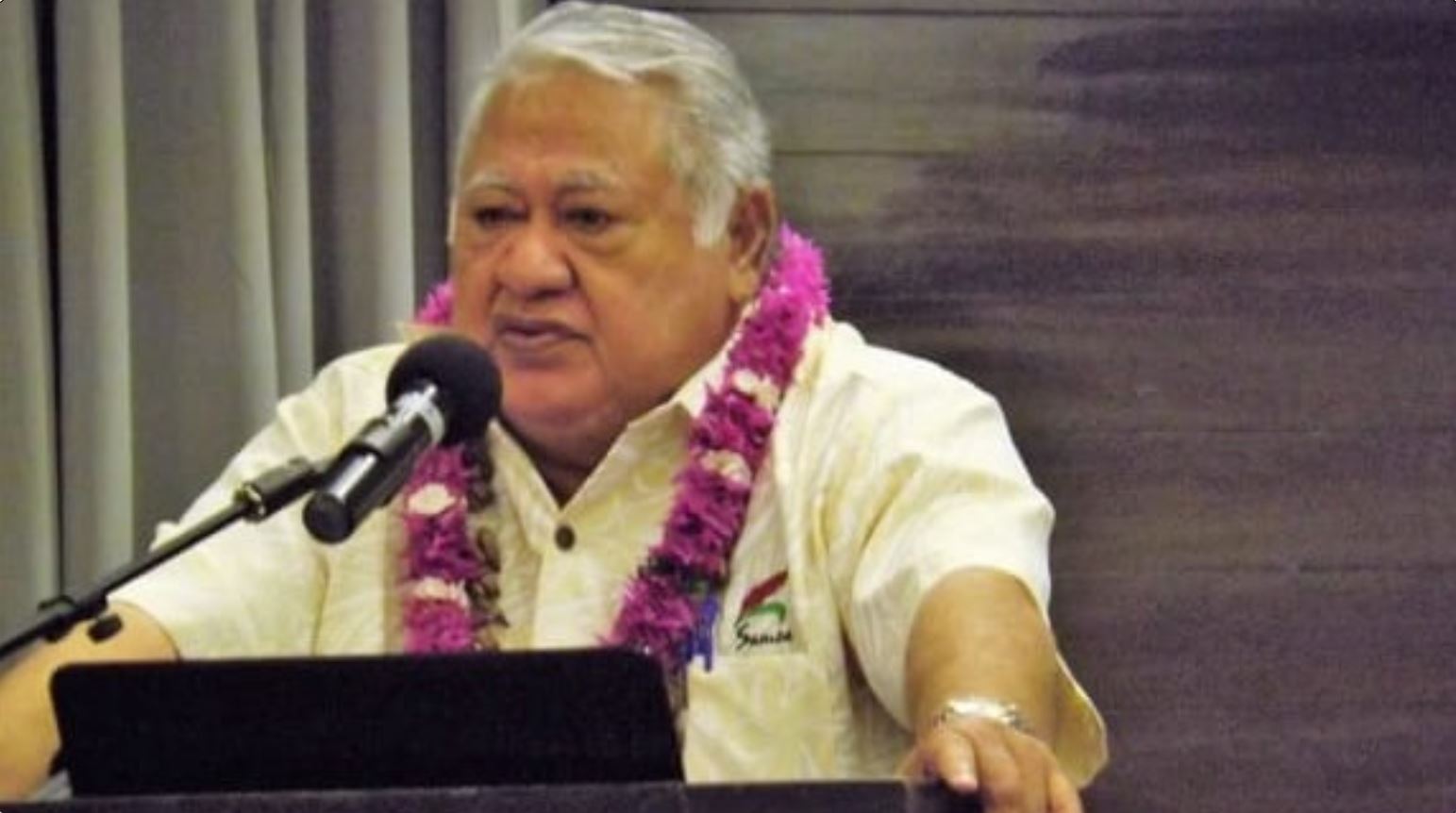 They were both suspended indefinitely on May 24 following a recommendation by the Parliamentary Privileges Committee tasked with investigating a formal complaint against them.

Tuilaepa told a media conference yesterday that they have taken the matter to court because they have no confidence in the government.

The former Prime Minister says his Human Rights Protection Party will not rest even if they don't have money.

He says it is being done partly for future generations so that such actions are not repeated.

"It is good to take this to court so they can correct things," he said.

"The reason we are doing this is for the future generations so they do not come and copy these actions."

He accused the FAST government of using God's name in vain adding that there are curses that come from that.

Tuilaepa and Lealailepule were suspended indefinitely without pay on 24 May 2022 following a recommendation by the Parliamentary Privileges Committee tasked with investigating a formal complaint against them by the Deputy Prime Minister Tuala Iosefo Ponifasio.

He complained that they had brought Parliament to disrepute after the Supreme Court found them guilty of a contempt of court charge brought against them by the Prime Minister Fiame Naomi Mata'afa and the FAST party.