PNG minister attacked by own supporters 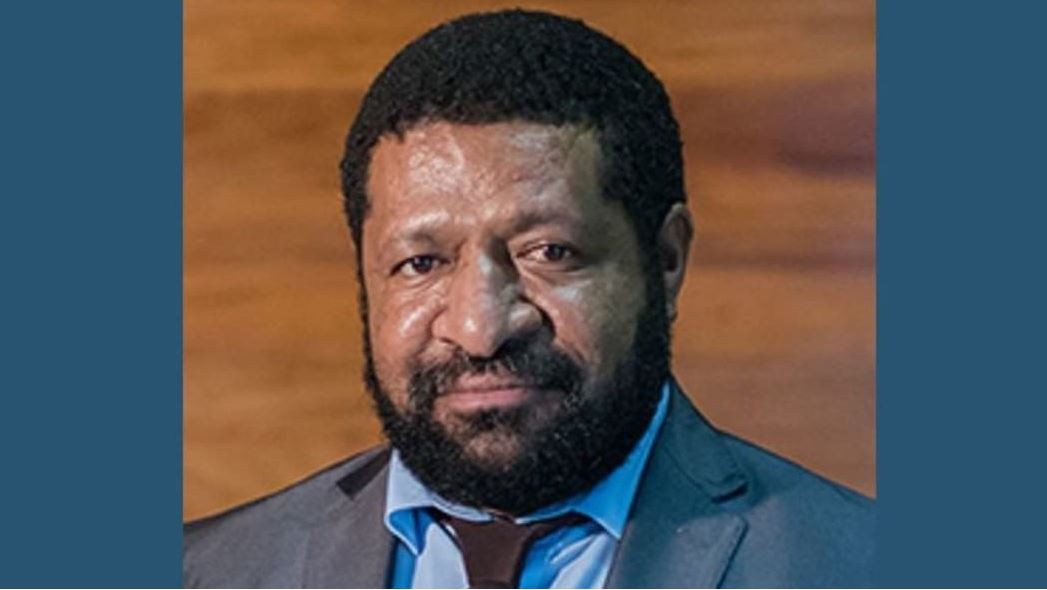 Police in Papua New Guinea say their investigations into last week's attack on energy minister Saki Soloma have found he was set upon by his own disgruntled supporters.

Police say the attack was not by supporters of a rival candidate as initially reported.

The incident took place at Okapa station in the Eastern Highlands last Friday.

Mr Soloma told media a crowd attending a rally at a market were unfriendly and didn't want them there.

He said someone threw a bottle and then all hell broke loose.

Mr Soloma told the National catapults were used in the violent attack and some of his supporters were knifed, but not seriously.

He was told a very different story.

"He reported that four vehicles were burnt. Three vehicles belonging to the members' office and one belonging to a construction company that was operating in the area that had no connection to any of the politics. So his supporters actually burned three of the vehicles, plus the additional one that was there.

"The minister was in the centre of it, but he was rescued by police. He's safe and sound."

RNZ Pacific understands the minister has been relocated to the provincial capital Goroka for his safety but is yet to press any charges.

Papua New Guinea's election period will mean security and police force will be of 'high priority'.

Waide said security and police are sent to the Highlands first.

"Security is always of a high priority when it comes to election and police are usually sent to the Highlands first to quell instances of violence and to keep order until that part of polling is done or that part of counting is done and then they move on to another location."

Meanwhile, Electoral Commissioner Simon Sinai warned that anyone caught pulling down or burning campaign posters and election materials or paraphernalia would be fined or imprisoned.