Thursday 19 May 2022 | Written by RNZ | Published in Pacific Islands, Regional 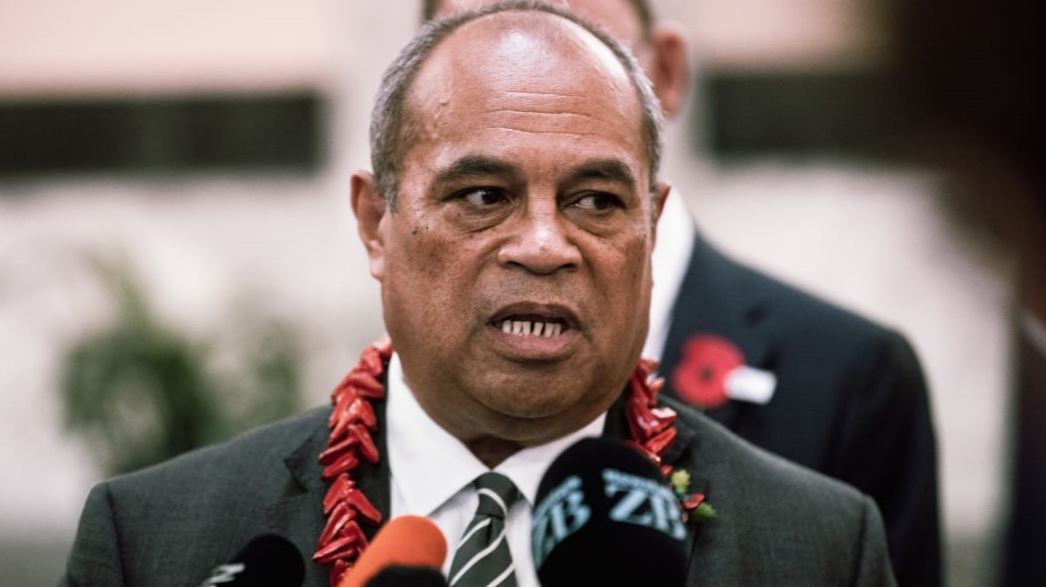 Pacific health services in New Zealand have received a $76 million boost in this year's Budget.

Operating funds to the tune of $47m have also been announced for Pacific education and employment initiatives.

An initial $49m has been set aside for building 300 houses for Pacific people in eastern Porirua over the next decade.

The government's pledge to deliver an historical account of the Dawn Raids - a crackdown on mostly Pacific migrants to New Zealand in the 1970s - receives $13.7m in funding.

The Minister for Pacific Peoples Aupito William Sio said the priorities in this year's Budget were in line with its Pacific Wellbeing Strategy.

Included in the Budget for New Zealand's Pacific community:

- A package to build up to 300 homes over the next 10 years for Pacific families in Eastern Porirua, with initial funding of $49m in the forecast period.

- $13.7m to implement the Government's commitment to deliver a Dawn Raids historical account.

-$49.9m for the Pacific Provider Development Fund, to support Pacific providers to adapt their models of care into the new health system.

-$20m to implement a diabetes prevention and treatment programme for targeted Pacific communities in South Auckland.

-$1.6m to maintain the Pacific Work Connect Programme which supports the continuation of a Pacific migrant support service.

-$13m to support the growth of the Pacific bilingual and immersion schooling workforce and the retention of the current workforce.

-Up to $5m of reprioritised funding over four years to fund further Professional Learning and Development (PLD) focussed on Tapasā: cultural competencies for teachers of Pacific learners.

The government has also announced $4.4 million for RNZ Pacific to buy a new transmitter to broadcast news across the Pacific.

Described as "critical infrastructure", the transmitter is among plans for a new public media entity which is set to start operating next year.