In brief: sport news from around the Pacific 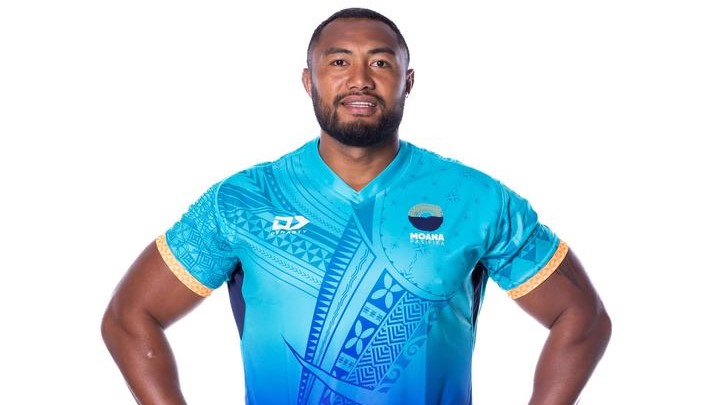 Moana Pasifika's first game in the competition is against the Blues at Mount Smart stadium in Auckland in two weeks.

He said Kepu has led from the outset led by example - in the way he trains, prepares, and in the way he contributes to the culture of the team.

New Zealand Rugby has confirmed it will move all six New Zealand-based Super Rugby Pacific sides to Queenstown for the next month and possibly beyond.

The NZR says the decision to move to the South Island resort town is to reduce the risk of Covid-19 sidelining any of the teams and provide the best chance of the inaugural Super Rugby Pacific season kicking off as scheduled in just over two weeks' time.

The six teams include debutants Moana Pasifika. The other Pacific side in the new competition, the Fijian Drua, are based in Australia.

The NZR's Chris Lendrum says it would only take one Covid-19 case in a squad environment to shut down an entire squad for 10 days.

"The knock-on effect for the rest of the competition would be the postponement or cancellation of matches," Lendrum said.

"By moving the teams to a secure hub, we believe we have a good chance of preventing a Covid-19 infection, or close contact event, sidelining one of our teams for a prolonged period.

"The plan is currently for the teams to move to Queenstown early next week and remain in Queenstown for the opening three weeks of the competition."

The Blues, Hurricanes, Moana Pasifika, and Chiefs will fly to Queenstown on charter flights, while the Crusaders and Highlanders will bus south this weekend.

Grants could get Tokelau to Games

Andrew Minogue of the Northern Marianas Mini Games Organising Committee says as Tokelau is so small they will only send a small team.

He says the committe is hoping any grants accessed will pay for Tokelau athletes' airfares to the Northern Marianas Islands which is hosting the event.

So far, 15 of the 24 nations and territories have provided delegate numbers with Tahiti, the Northern Marianas and PNG at this stage sending most athletes and officials.

Commonwealth Games torch relay will arrive in Fiji this month

The 2022 Commonwealth Games Queen's baton relay will arrive in Fiji in ten days, reaching the 34th destination out of the 72 nations and territories it will be visiting.

The Baton, which carries a message from the Queen, arrives in Suva as part of its journey to the Games, which will be held in Birminghan, England from July 28 until August 8.

The Fijian President, Ratu Wiliame Katonivere, will officially receive the Baton, which will then visit various destinations around the country.

It leaves the country for Samoa on February 14.