Niue aims to punch above its weight at Commonwealth Games 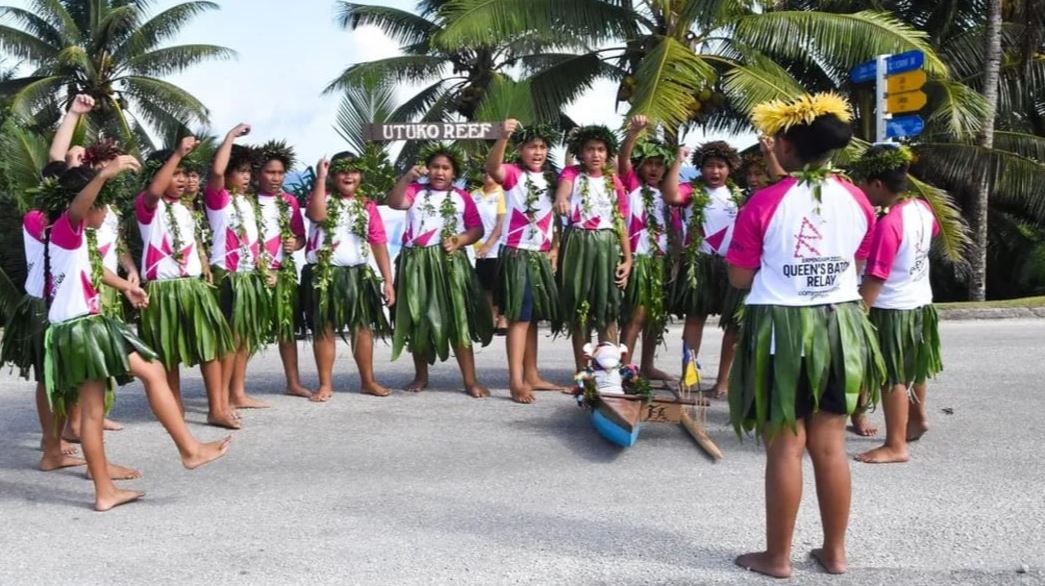 Niue's sports officials believe the nation can shake off its miniscule size and compete against the big nations for medals at the forthcoming Commonwealth Games.

The island of less than 1500 people is sending 15 athletes to Birmingham - 10 lawn bowlers, four boxers and one weightlifter.

"These Games are where they get an opportunity to represent Niue," Tony Edwards, the team's Chef de Mission for Birmingham told the insidethegames website.

"We're looking forward to coming over. We're a small team, but like every event we go with high hopes.

"With a small population in Niue, we've expanded that out to our Niueans abroad," he said.

"These Games are where you need to take the best that you've got, to represent Niue.

"As much as we feel that in Niue we'd like to take athletes from our original country, it's also getting out there, representing Niue, and hoping that we can bring results back."

Niue first competed at the Manchester 2002 Commonwealth Games and has been ever-present since then, without winning a medal.

The island has normally selected shooters, but as the sport is not on the programme in Birmingham there will be more focus on bowls.

Among the team is Dalton Tagelagi, the Premier of Niue, who competed at the Glasgow 2014 and Gold Coast 2018 Commonwealth Games without getting anywhere near a medal playoff.

"We're pretty proud to continue on with our lawn bowlers representing at the Commonwealth Games," Edwards, also Niue's national rugby coach for both sevens and 15s, said.

"We've got a really good squad, they've represented at the Pacific Games and the Pacific Mini Games.

"We had really good results at the last Pacific Games in Samoa (2019), where we came away with gold, silver and bronze.

"We've got the Commonwealth Games coming up now and we've got a good representation of athletes in the bowls team who have medalled at the Pacific events.

"The hope is always there. We want to go there and represent, and at the same time compete with the bigger nations.

"With an open mind and the bowlers really focused, I'm confident they are going to go out there and do their best to represent Niue."

The four-man boxing team is all New Zealand based.

Niue's athletes will be supported by 14 officials in Birmingham.

As with many small countries, Niue is appreciative of funding provided by bodies such as the Commonwealth Games Federation and PacificAus Sports.

"We need a lot of help in terms of facilities and technical help from coaches overseas," said Edwards.

"We've tried to utilise a lot of funding to provide that for our athletes.

"The Government has also funded some parts of this journey and we're grateful for our Niue Government.

"Athletes are getting sponsorship on their own for their preparation, and we've got the local community fundraising.

"They never shy away from providing funds to support the team."

Niue is home to a single bowling green and athletes appreciate time abroad when possible to hone their skills at better facilities.

"We're not as fortunate as our athletes in Auckland where they've got multiple greens which they can go to," said Edwards, who is the President of Niue's powerlifting association.

"We're a humble country, we make do with what we've got. The only time we can expose ourselves is getting out to other countries.

"We've got a humble gym for our weightlifters. Our weightlifter (Giovanni Toimata) is from New Zealand and so has access to proper facilities and proper coaching."