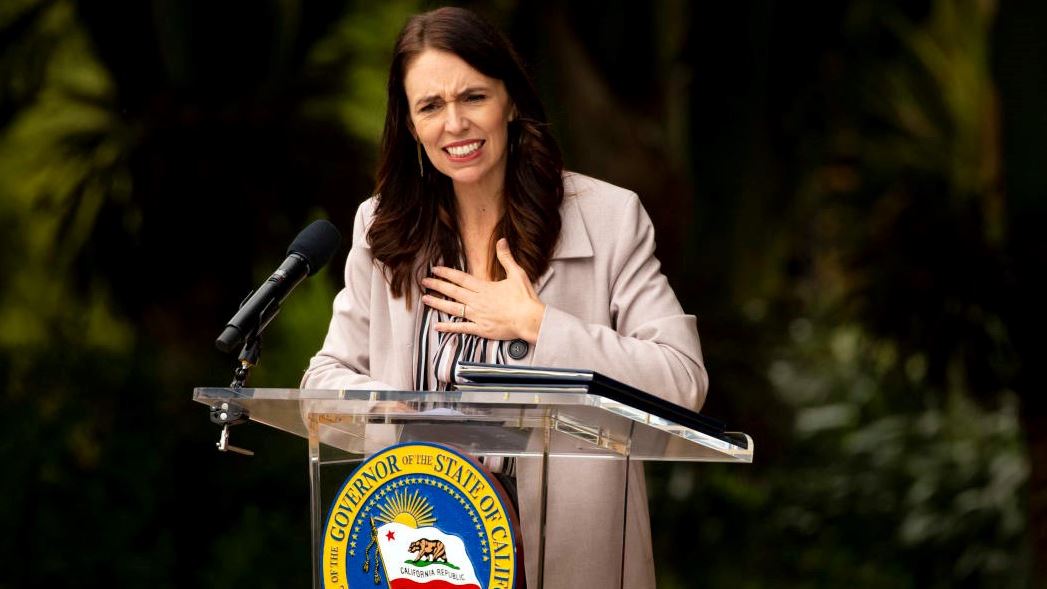 A third member of the Prime Minister's delegation has tested positive for Covid-19, and is now isolating in Washington DC.

This is the third member of the delegation to catch Covid-19 in the United States and they were non-symptomatic and had been returning negative RAT tests.

Yesterday, the prime minister's chief press secretary Andrew Campbell had symptoms and remained in San Francisco when the delegation left and was then confirmed as positive for Covid-19.

Ministry of Foreign Affairs chief executive and secretary Chris Seed who was also in the delegation, reported he had Covid-19 two days before the planned visit with President Joe Biden.

Ardern said that they had enough people to continue with the official meeting at the White House.

California Governor Gavin Newsom also announced he had Covid-19, the day after holding an outdoors event with the prime minister in San Francisco over the weekend.

The logistical challenges continue, with the airforce plane that has been carrying the delegation across America breaking down in the American capital. However, that will not affect Ardern's travel home as she was always going to travel back on a commercial airline.