Thursday 26 May 2022 | Written by RNZ | Published in New Zealand, Regional 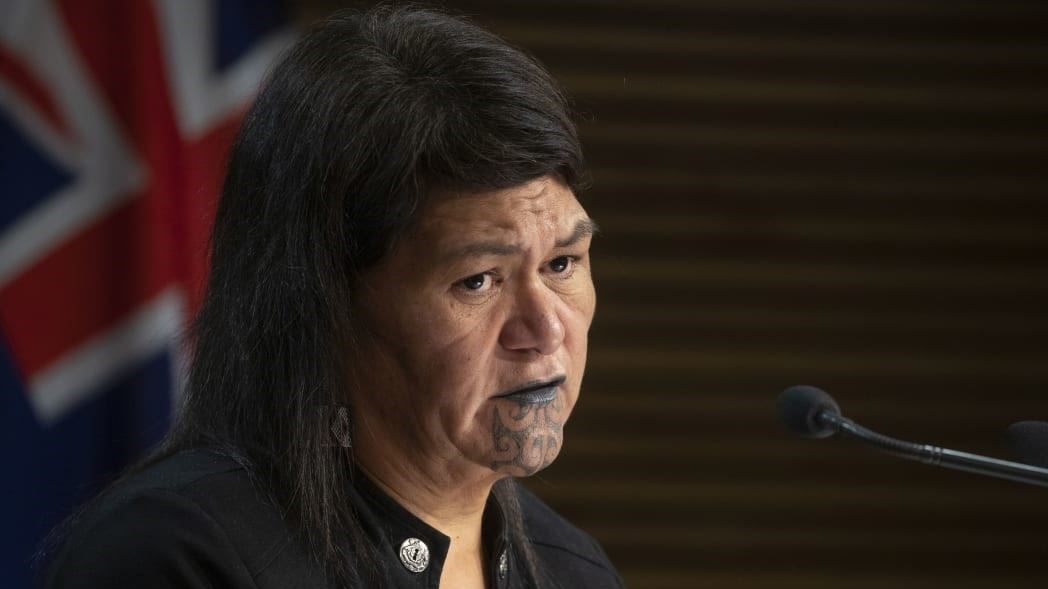 The government is being criticised for letting its relationships with Pacific islands drift, as China tries to boost its influence in the region.

Leaked documents have revealed Beijing is proposing a region-wide deal with almost a dozen countries in the Pacific.

National Party foreign affairs spokesperson Gerry Brownlee said if signed, the agreement could be a relationship catastrophe for New Zealand and our closest neighbours.

A relationship, he said, that had changed in recent years.

"It comes down to how much Pacific nations are respected by their counterparts in New Zealand, I think.

"I was foreign minister for a brief time, but the first trip that I took out of New Zealand was in the Pacific, because I genuinely believe that it's an important relationship, or a series of relationships, that we should be to the forefront of maintaining, and I think some of that's slipped over the last couple of years."

"You can't let a vacuum develop because a vacuum will be soon filled and is being filled now. We're paying the price for not paying attention... I know Charity begins at home but our home is the Pacific. That's why it's always been critical."

Reports of China's latest proposal for the Pacific come just days after the United States formed an economic alliance of a dozen Asia-Pacific nations, aimed at countering Beijing's dominance in the region.

At such a critical time Brownlee said Foreign Affairs Minister Nanaia Mahuta needed to explain how she would improve New Zealand's Pacific relationships.

"Or else she's gonna watch it shift away from our part of the world, through the northwest of the Pacific, into China under her watch."

China's foreign minister Wang Yi landed in Solomon Islands yesterday, where he is expected to sign a security pact.

Mahuta has made one trip to the Pacific during her time as Foreign Minister, visiting Fiji earlier this year.

Travelling has been difficult because of strict Covid-19 border controls in many of the island nations.

"People are already sunning themselves in Rarotonga, she should be there. She should cancel her next month's plans and get to the Pacific to show that we still are friends before they believe China are better friends than us."

The government had pointed to the Pacific Islands Forum as the place to discuss China's growing influence and its proposed deal for the region.

But a date for that critical meeting had not yet been set.