Tuesday 17 May 2022 | Written by RNZ | Published in New Caledonia, Regional 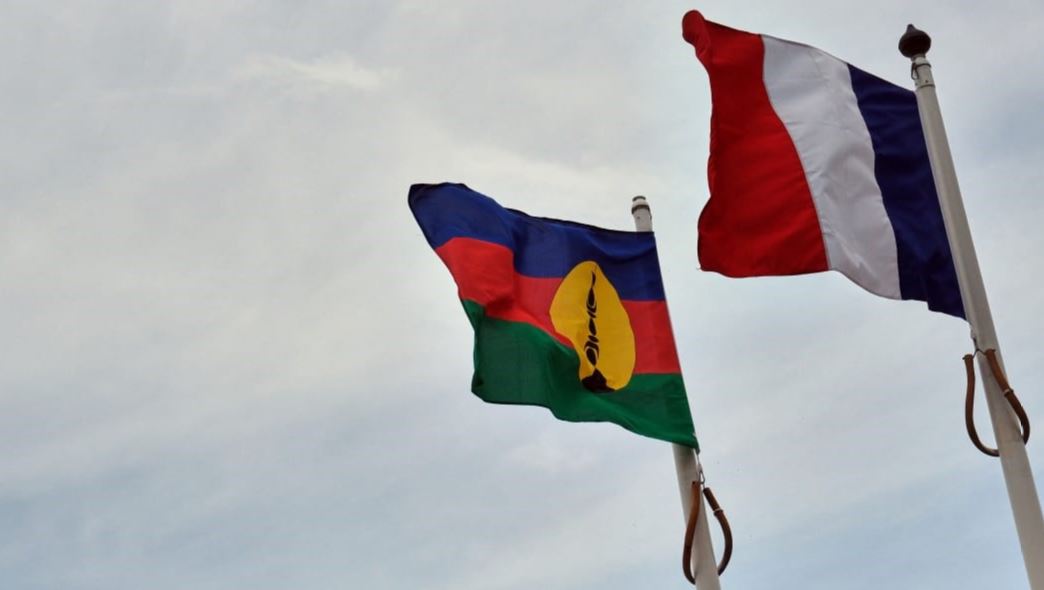 A pro-independence delegate has told the United Nations that the attempt won't be accepted.

Addressing a UN's decolonisation committee seminar on the Pacific in Saint Lucia, Dimitri Qenegei said since 2020 the French President Emmanuel Macron and his overseas minister Sebastien Lecornu had been taking unilateral decisions.

Qenegei said the signatories to the 1998 Noumea Accord stopped having their annual meetings in 2019 and the date for the referendum on independence last year was set without the consent of the Kanak people.

Paris decided to go ahead with the third and last referendum under the Noumea Accord despite pleas by the pro-independence camp to delay the vote because of the impact of the pandemic on the Kanak people.

France insisted that the timetable for the vote had to be upheld.

Amid a boycott by the pro-independence camp, fewer than half of the voters took part in the referendum but of those who voted more than 96 percent were in favour of staying with France.

Qenegei said Macron declared after the referendum that New Caledonia showed it wanted to stay French although it was known that 90 percent of Kanaks wanted independence.

Claims of manipulation and lies

To therefore proclaim that New Caledonia chose to stay French is not legitimate, he said, adding that it was a manipulation and a lie by France and the heirs of the colonial system.

He said France, as the administrative power, had reorientated its policies to the methods of bygone centuries to hold on to its non-autonomous territories.

Qenegei said France had reneged on its undertaking given in 1998 to accompany New Caledonia to its decolonisation.

He pointed out that in case of three rejections of independence in the referenda under the Noumea Accord, the political parties need to be convened to discuss the situation.

Qenegei said nowhere did it say that in a case of three 'no' votes, New Caledonia remained French.

He said on the international stage, France had been losing influence, which prompted Macron in 2018 to work towards an Indo-Pacific axis from Paris to Noumea that included India and Australia.

However, he said France suffered a first humiliation when Australia backed out of a multi-billion dollar contract for French submarines.

New Caledonia becoming independent would be another blow to the military axis aimed at containing China, he said.

Qenegei drew a parallel between China and France, saying France decried the possibility of Chinese troops in Solomon Islands as imperialism while France had placed troops in New Caledonia to contain the Kanaks.

While France criticises China's lending policies, Qenegei said France regarded its loans to New Caledonia, given with interest to be paid, as something different.

Qenegei said the recent French policies were nothing but a return to the source of colonisation.

He warned that France's intention to open up the electoral rolls to French people who arrived after 1998 was the ultimate weapon to drown the Kanak people and recolonise New Caledonia.

The Kanaks would be made to disappear and that wouldn't be accepted but inevitably lead to conflict.

Qenegei said his outline was not a threat a but a call for help to bring the administrative power to its senses.